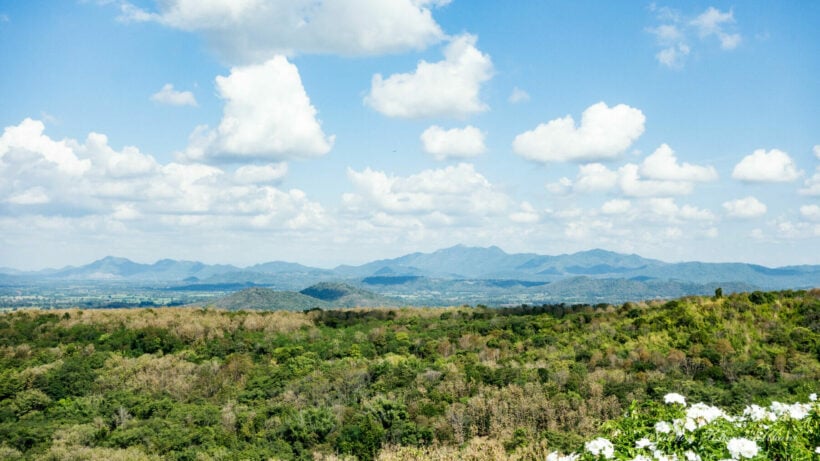 4 inmates escaped from a prison in northern Thailand’s Phetchabun Province early this morning. So far, 1 inmate has been caught, but 3 more inmates are still enjoying their freedom.

The prison break was first reported around 3 am, says local police.

Police and prison officials immediately set out to reincarcerate the escaped inmates. Local police stations were also notified to help capture the escapees.

Then, around 3 after the escapees were first reported missing, 35 year old Vacharin Chanboon was reportedly captured. Thai media says that Vacharin was found hiding in a school in Muang district. It was not reported if he was using the time to brush up on academic pursuits or was merely seeking refuge from his pursuers.

It has not been stated by what sophisticated or simple means the inmates used to escape their confinement.

Dedinbed
1 hour ago, Thaiger said: Police and prison officials immediately set out to reincarnate the escaped lags ..  Love the bit where Vach' was caught hiding at a school ..  He'll learn ..

gummy
2 hours ago, Thaiger said: 4 inmates escaped from a prison in northern Thailand’s Phetchabun Province early this morning. So far, 1 inmate has been caught, but 3 more inmates are still enjoying their freedom. The prison break was first…
Letrangere
Photographs and what they were originally convicted of would be helpful.