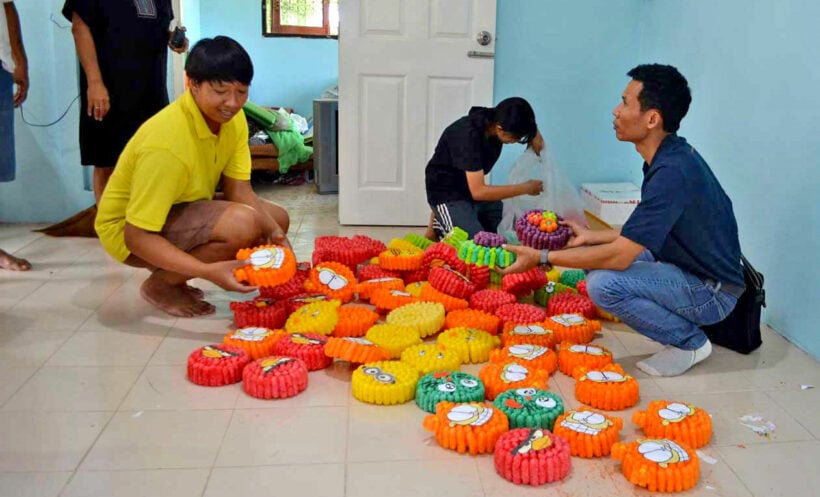 A police superintendent in the north east province of Nakhon Ratchasima has been transferred after a sting operation in which a 15 year old girl was arrested and fined 5,000 baht for alleged copyright infringement (the original demand by the ‘officer’ was much higher but was negotiated down).

The girl was approached by a man claiming to be a copyright agent for the TAC Consumer (copyright owner). He ordered 136 krathongs, traditional floats, for the Loy Krathong festival, decorated with Japanese cartoon characters from a 15 year old who advertised her services on Facebook.

When she delivered the krathongs, however, the customer/officer showed up with police. She was taken to the police station where the “agent” demanded 50,000 baht for copyright infringement. The case was later settled for 5,000 baht by the girl’s father.

TACC, the Thai copyright holder of the cartoon character franchise, said it had not assigned anyone to take legal action against the teenager.

The case went viral on Facebook, with criticism of the “agent” and police for bullying and entrapping the teenager, who was simply trying to earn some money for her education. Local media now reports that the police superintendent involved has been transferred for 30 days, pending an investigation.

The deputy national police chief said the girl’s krathongs didn’t violate copyright because the cartoon character shown didn’t look enough like the copyrighted version, and the agent and police had no authority to arrest or fine her.

He also ordered police to recheck all previous cases to make sure that copyright was actually violated, otherwise all the fines and compensation would have to be returned to the alleged offenders. 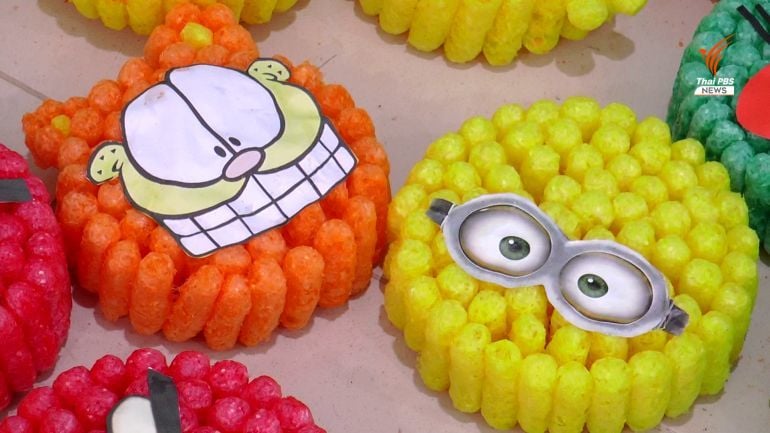