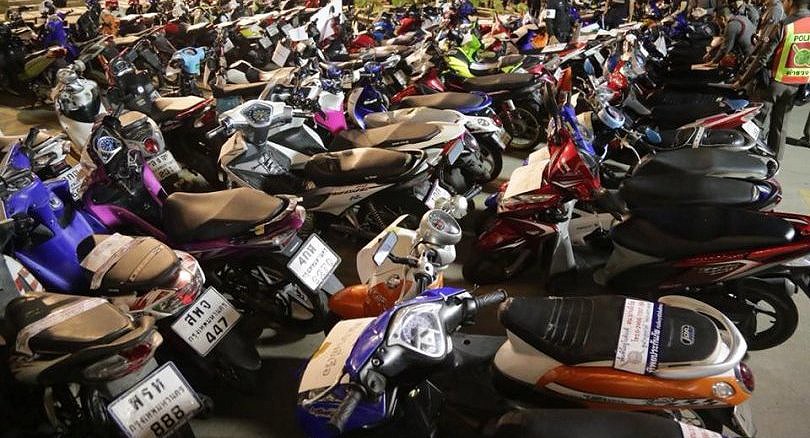 Police in Samut Prakan province, just south east of central Bangkok city, have seized a car and some 500 motorcycles in a crack down on road racing last night (Friday).

Pol Maj-General Surachet Hakpal said police from 14 police stations in Samut Prakan set up road checkpoints to check for vehicles that were illegally modified for racing. They impounded a car and some 500 motorcycles.

The operation also found that 10 motorcyclists tested positive for drug use. They would be fined and subject to mandatory rehabilitation, Surachet added.

Chiang Mai: Judicial officers have “no plans to move out” – Doi Sutep housing controversy heats up