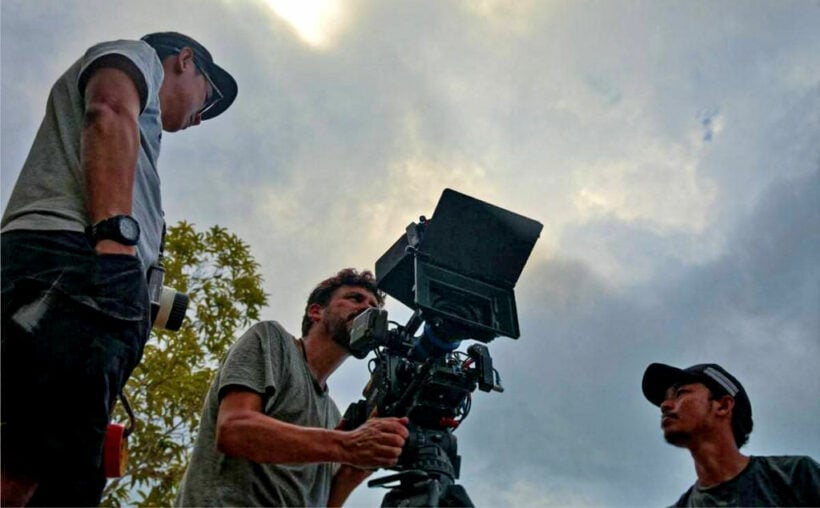 Without much luck with their ‘cunning ideas’ to draw back a few of the remaining world’s travellers, Thailand’s tourism officials are turning to the film industry to attract some people and investment. The Tourism and Sports Ministry is aiming to generate around 3 billion baht from foreign film crews and is targeting film projects with an investment over 100 million baht.

Let’s face it, with long stretches of empty beaches and quieter streets, especially in some of the tourist hot spots at the moment, there’s never been a better time for international film crews to shoot their films in the Land of Smiles.

Fast & Furious 9 was shooting in and around the Krabi province during 3 months in 2019. Read about that HERE.

Check out The Thaiger’s pick for the Top 10 foreign films made in Thailand HERE.

Last August, the CCSA granted “special entry” permission for film productions to shoot in Thailand and take advantage of the amazing scenery, generally “under control” Covid situation and the country’s highly skilled film production crews. 53 film production projects were based, and mostly shot, in Thailand between August and December last year, contributing 1.14 billion baht to the economy.

But, you guessed it, all crews and actors entering Thailand still had to undergo the mandatory 14 day quarantine.

“International productions can proceed and generate income for locals despite the tourism slowdown. In the first half of this year, there will be nine more productions expected to come in and help create at least 800 jobs for locals.”