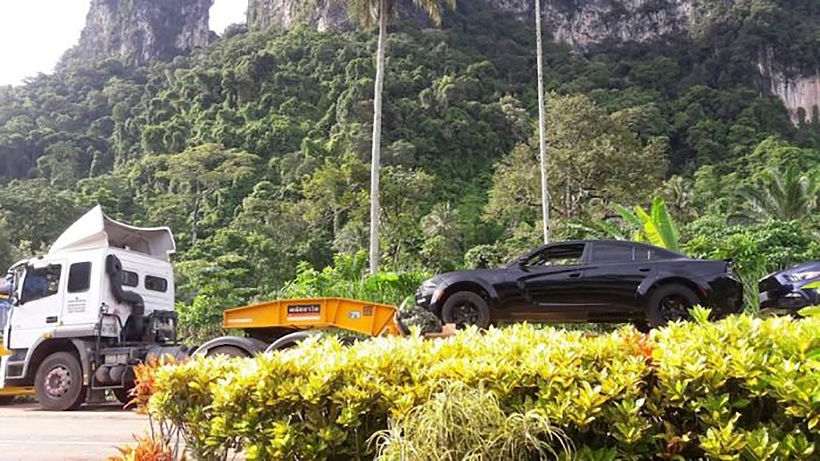 The cameras started rolling this week in Krabi as production continues on the latest in the Fast & Furious movie franchise. Filming kicked off for Fast & Furious 9 in a palm plantation in the southern province – and why not, there’s plenty of them.

There was a strong security contingent protecting the actors and the plot line, although Krabi locals had been warned about the schedule beforehand. Some locals in a nearby village have been working to prepare the filming location ready for this week’s shoot in the Khao Thong district.

Filming will roll on in the southern provinces of Surat Thani, Phang Nga, Phuket and some more around Krabi until the end of July.

Vin Diesel, aka. Dom Toretto in the film series, posted a video on Instagram with actor Michelle Rodriguez after completing the first day of shooting. The release date is expected to be on May 22, 2020.

Another baby Dugong found on a Krabi beach