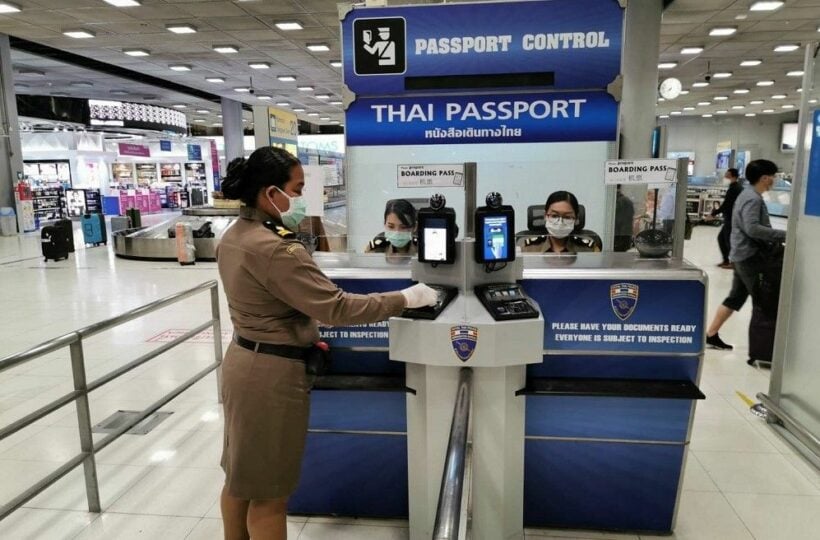 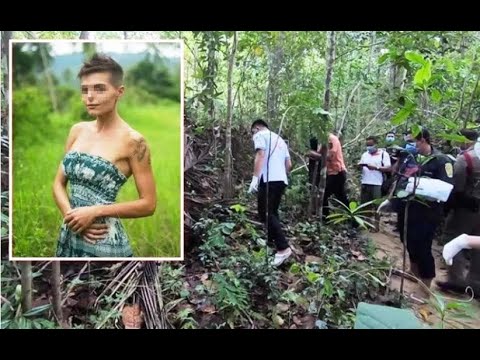 The wheels on the bus go round and round. But not for foreigners living in Thailand. It’s now official. If you’re a foreigner you won’t be allowed on intercity buses operated by the state owned Transport Company, under the auspices of the Thai Ministry of Transport.

They announced today that foreigners are banned from its services due to the Emergency Decree. Although services have resumed on most of their routes across the country, foreign travellers are not allowed to board because they do not have Thai national ID cards. Well that’s the official excuse according to a service agent. Asked whether passports can be used instead, the agent said “no”.

The company also announced on its website that it reserves the right to book tickets for Thai nationals only, citing an unspecified clause of the Emergency Decree. Private operators Nakhonchai Air and Sombat Tour say foreigners are welcome on board.

But Thaiger has had four messages in the past week saying they were unable to buy tickets or board Sombat Tour buses. This message from a New Zealand expat who tried to board a Sombat Tour bus last week.

“I wanted to go and visit my friend in Bangkok and she went ahead and booked a ticket from Chiangmai to Bangkok.

The next morning I got a call from the company saying foreigners are not allowed on the bus. I am deeply offended by this discrimination. I have been in Thailand well before Covid arrived. Does this mean I can’t travel on planes also?”

The State Railway of Thailand says foreigners are also welcome to board long distance trains.

Like a scene in an action movie, a man rode in on his jet ski, firing a gun in the air as around 300 other fisherman raided his illegal shellfish farm off the Surat Thani coast.

Apparently fishermen have been having ‘Cockle Wars’ for a while, with some claiming ownership to parts of the Gulf of Thailand near the Phunphin coast. Legally, of course they don’t have that authority.

But here a 29 year old, shooting warning shots from his jet ski yesterday, saying he’d spent 2.2 million baht on cockles to invest in his breeding farm. Police charged him with discharging a firearm in a public place.

The Royal Thai Navy plans to crack down on the illegal cockle farms by removing the huts built over the water.

Economist predicts economy will shrink 8.9% this year, despite easing of restrictions

A leading economist is predicting the Thai economy will contract by 8.9% this year despite the easing of Covid-19 restrictions, far higher than previous estimates.

The head of the research office at CIMB Thai Bank says that although Thailand is heading toward the fourth phase of lockdown easing, with more businesses to be reopened next week, the economy is still far from showing signs of recovery. He believes that the impact of Covid-19 on the Thai economy will be most evident in the second quarter, with an expected 14% GDP contraction for the quarter.

The Thai government has once again capped the number of expats who can apply for permanent residency in 2020 at 100 per nationality.

The quota remains the same as in previous years and has now been confirmed by Immigration officials.

PM Prayut Chan-o-cha signed the order and it has now been published in the Royal Gazette, making it official. For people living in Thailand, with a stateless status, the limit has been lifted to 150 people from places like Myanmar and Laos.

Applicants must also be able to understand and speak the Thai language.

Police in the southern province of Surat Thani say they’ve found CCTV camera footage of a Ukrainian woman shortly before her death on Koh Samui.

Authorities say the footage shows her on the same day she was reported missing. The 32 year old was found dead earlier this week in a case police suspect involves foul play.

Koh Samui police say that the route the woman took is “traceable” to the spot where her body was found. However they’re still unsure how she got there. The body was recovered Sunday by a local mushroom picker, 2 weeks after her husband reported her missing.

The investigation continues and we’ll have all the latest report at TheThaiger.com