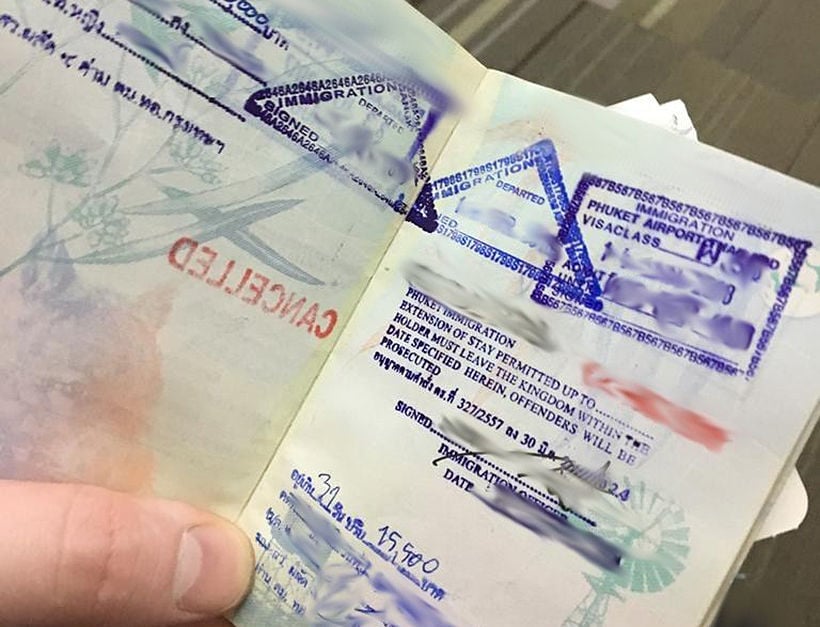 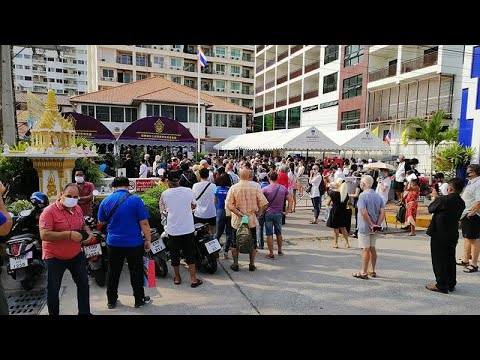 Chamber predicts 7 million Thai people to be jobless by June

7 million Thais could be on the unemployment queue by June in dire predictions from an industry chamber.

The Joint Standing Committee on Commerce, Industry and Banking have predicted that 7 million people will be jobless  by June.

The report says… “Low wage workers will be affected the most by the layoffs, an estimated of 4.2 million retail and shopping mall workers will lose their jobs, along with 1 million construction workers, 978,000 hotel workers, 250,000 restaurant workers, 200,000 spa and massage workers and 200,000 garment factory workers.”

54 new cases of the Covid-19 coronavirus in have been announced in Thailand today, less than half of yesterday’s 111.

The new cases bring the total number of infections in the country to 2,423. Two additional deaths were reported as an 82 year old Thai man and a Frenchman aged 74. This brings the national death total to 32.

The visa amnesty has been announced, hopefully relieving some of the stress on stranded tourists and other foreigners that have ended up without flights or ways to get home.

The Immigration Bureau has announced that it is granting amnesty for all foreign nationals who have found themselves marooned in Thailand. The key points are…

• Visas that have expired from March 26 onwards will be automatically extended to April 30.

• Foreigners who are due to file their 90 day reports, between March 26 and April 30, are also temporarily exempted.

• Foreigners with border passes will be allowed to stay in Thailand for now but will be required to leave Thailand within 7 days once the borders are opened again.

The Burmese people, stuck in Thailand since borders were closed have been held in quarantine at a temple in Mae Sai. Myanmar officials allowed them to cross the border after being declared free from Covid-19 infection.

A fleet of 23 trucks transported the nearly 200 Burmese from the temple to the Friendship Bridge at Mae Sai. They’ll be quarantined in Myanmar for another 14 days.

But the traffic hasn’t all been one way up in the north. Police have arrested two Burmese nationals for trying to smuggle 16.5 million baht in cash into Thailand. The 29 and 24 year olds were arrested following a tip-off.

Police say the pair claimed they were going to deposit the cash at a Kasikorn bank in Mae Sot but they were unable to produce any evidence of bank books or a bank account.