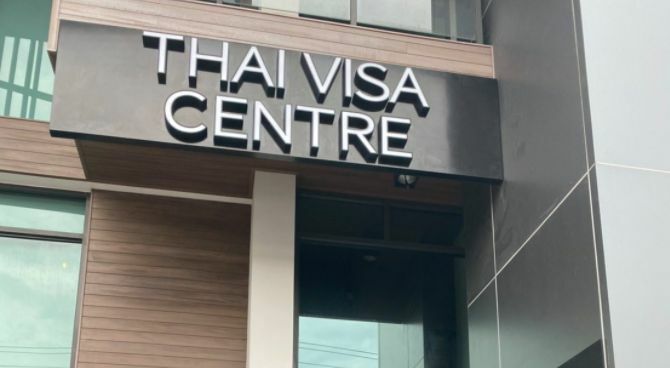 Thai Visa Centre says a former employee has been arrested for stealing money from staff and clients, including a family who were planning to travel to Thailand. They say the former employee, Asim Muhummad Mehran, was caught while “attempting to flee the country in Hat Yai with our clients’ money, staffs’ money, and a lot of records of transactions.”

The centre urges anyone who has given cash or made any transfers to Asim to message them to verify the transaction.

“We will continue to offer the highest level of service, and have already made many changes to our process, and office security to ensure nothing like this can ever happen again.”

In a screenshot of a message sent to the centre, a client said he handed Asim 44,000 baht to cover visa costs, but Asim did not count the money and “hid the money under A4 paper.”

After hearing reports that a staff member at the centre had been accused of stealing, the client asked Thai Visa Centre to check surveillance camera footage. The centre found a video clip of Asim putting a stack of money under paper and slipping it into his desk drawer. The centre edited the video, putting devil horns on Asim’s head, and posted it on Facebook.

They say immigration, border police and the military were involved in detaining Asim and that he has pleaded guilty. However, no official reports have been released.

We are happy to announce that ASIM MUHAMMAD MEHRAN is now in jail.

He was apprehended last night while attempting to…