The national carrier is hemorrhaging billions of dollars as yet another strategy is cobbled together to try and reverse the decline in sales and passenger numbers.

Thai, which reported a net loss of 3.08 billion baht in the second quarter of this year due to higher fuel costs and increased competition, has been given three months to review its 100 billion baht buying spree of 23 new jetliners.

Speaking at a seminar on collaboration between state-owned enterprises, Somkid said THAI, the Tourism Authority of Thailand (TAT), Airports of Thailand and state-owned Krung Thai Bank should work together to harness their strengths and capitalise on the country’s tourism industry, which welcomes more than 30 million foreign visitors annually.

In addition, aviation and related industries should also be further developed by capitalising on the large tourism industry and huge number of foreign tourists.

Somkid says THAI needs a new business strategy that can turn around its business amid increased competition in the airline industry and that would require buying new planes to increase customer satisfaction.

The airline also needs to tackle its high operating costs, a key factor in its chronic losses, as are high fuel costs.

Somkid said the government was preparing to enter election mode hence THAI executives needed to work out their new business strategy and final aircraft acquisition plan within the next three months.

Afterwards, THAI and other state-owned enterprises could also work together to implement the government’s policy on promoting second-tier tourist destinations in cooperation with the Commerce Ministry, which is devising plans to help local communities benefit more from the tourism sector.

THAI chairman Ekniti Nitithanprapas said the national flag carrier was devising a business plan to attract more tourists to second-tier destinations in Thailand after the success of its campaign to increase traffic to first-tier locations such as Bangkok, Phuket, Hat Yai and Chiang Mai. The TAT would be responsible for advertising and promotion campaigns to attract |international visitors to new destinations, he said.

THAI also aimed to work more closely with Airports of Thailand, which manages Suvarnabhumi and other airports, to leverage their strengths and turn Thailand into a regional aviation hub.

Thirdly, said Ekniti, THAI would focus on a new payment gateway and digital strategy as it upgraded the airline into an international premium brand.

The aircraft acquisition plan, which initially calls for the purchase of 23 new jetliners, will be reviewed to fit the airline’s new strategy and routing, he said, adding that the existing older aircraft were not competitive and resulted in high maintenance costs and unprofitability.

Sumeth Damrongchaitham, the airline’s recently-appointed president, said it would take about 24 months for new jetliners to be delivered if the airline placed its order today, so senior executives were already revamping the airline’s business strategy in preparation for the new fleet.

According to Sumeth, the airline will also focus on its digital marketing strategy to boost profitability so that accumulated losses can be wiped off within the next four years. 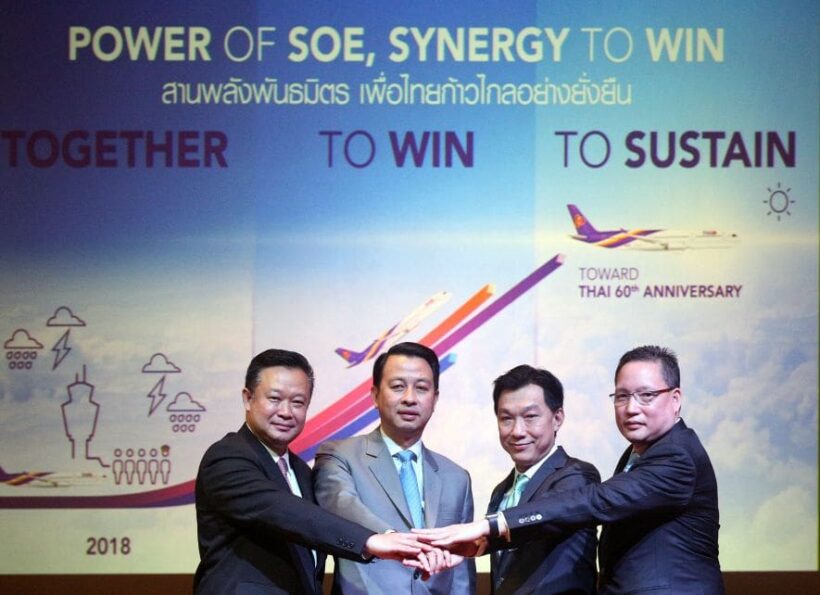 Anatomy of a photo 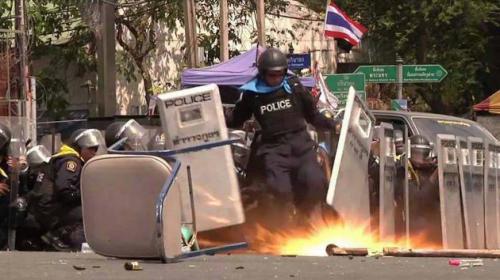 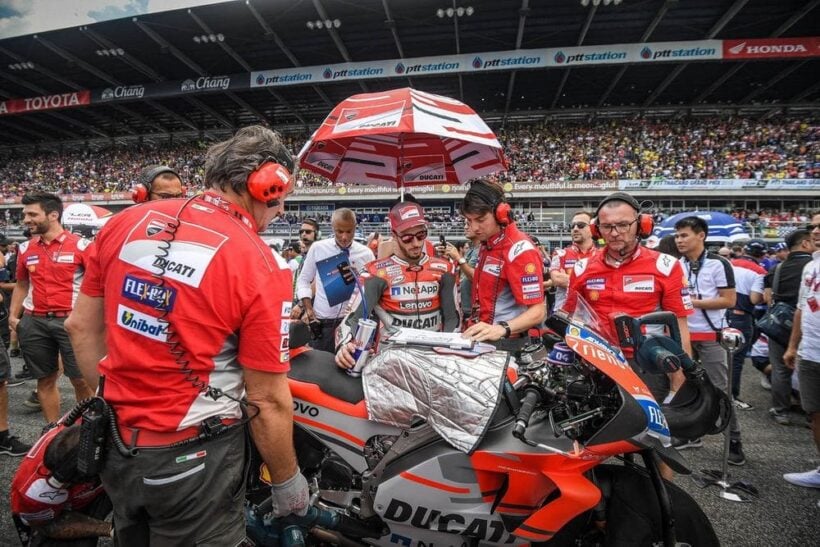 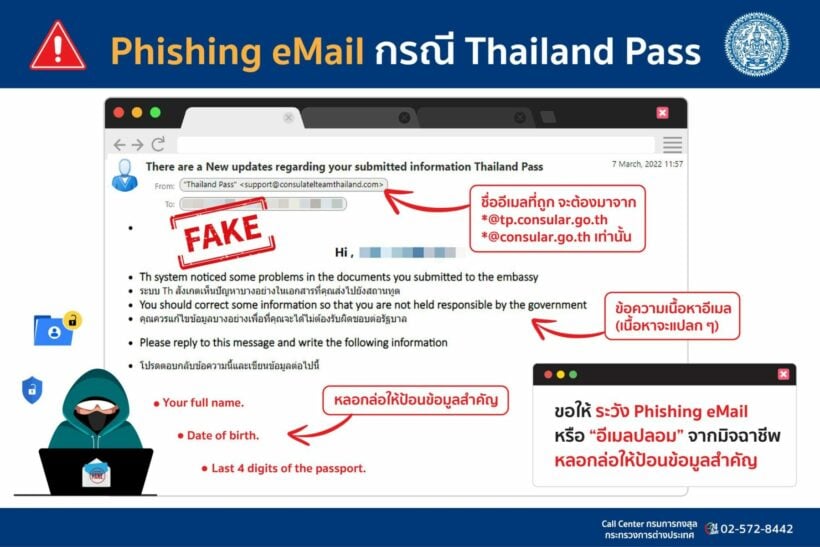 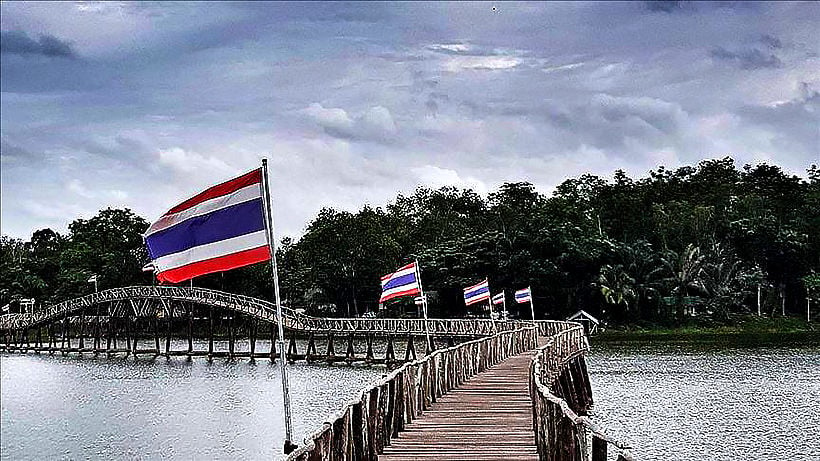 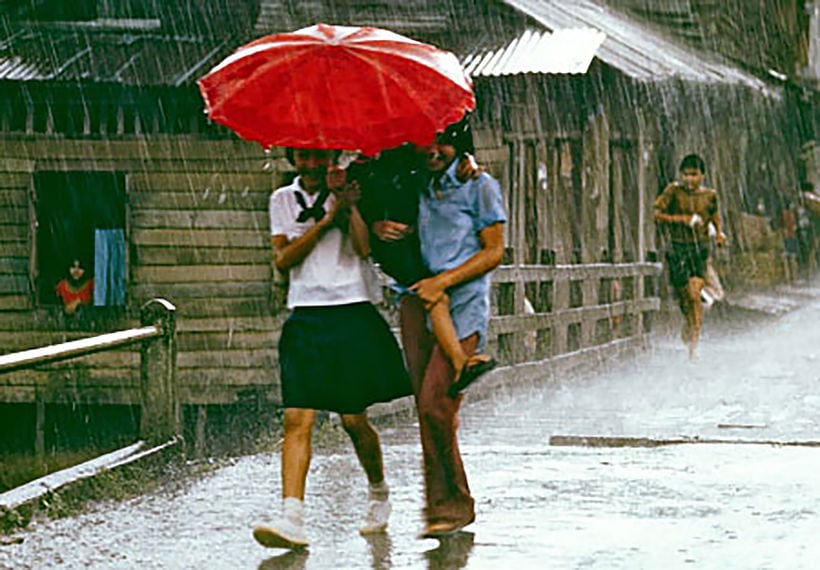