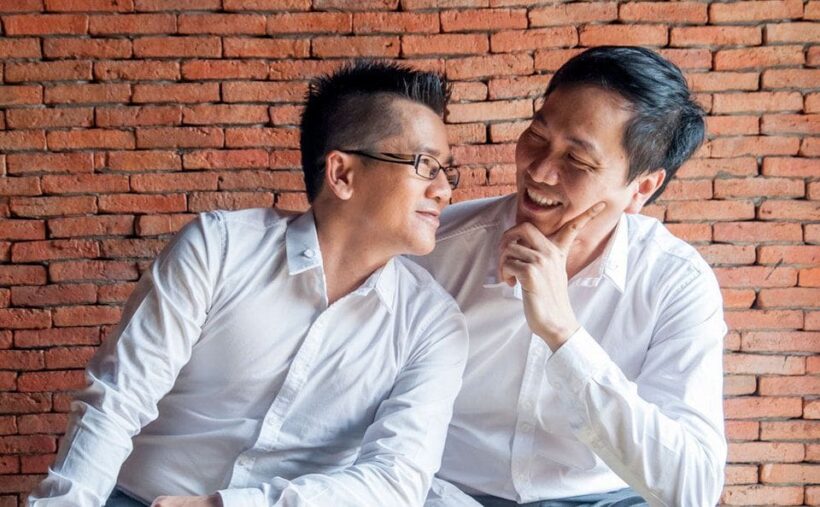 The Thai Justice Ministry has kicked off public hearings on the proposed same-sex marriage bill that is scheduled to be submitted to the cabinet this month. So far the online survey has had no direct objections.

The public hearings were officially opened to at the Miracle Grand Convention Hotel today in Bangkok. The Justice Vice Minister Pongsatorn Sajjacholapan was there to sanction the hearings and give them the credibility of the Cabinet and the government as they start, first in Bangkok and then around the regions.

He says the Bill will legalise the unions of gays, lesbians, transgender and bisexual citizens.

A law lecturer from Chulalongkorn University, Vitit Muntabhoen, says in the Bangkok Post, that around 30 countries around the world have now legislated for same-sex marriages with other countries having ‘bridge’ legislation or other legal recognition of GLBTI relationships, including civil unions.

As well as the current Bangkok hearing, the Rights and Liberties Protection Department are poised to hold additional hearings in Chiang Mai, Ayutthaya, Songkhla and Khon Kaen.

The Bill is then due to be submitted, along with findings from the online survey and public hearings, to the Thai cabinet before the end of November. Notably, the proposed Bill does not include issues relating to taxation, child adoption or social welfare at this stage.

Thai nationals are invited to share their opinion HERE.