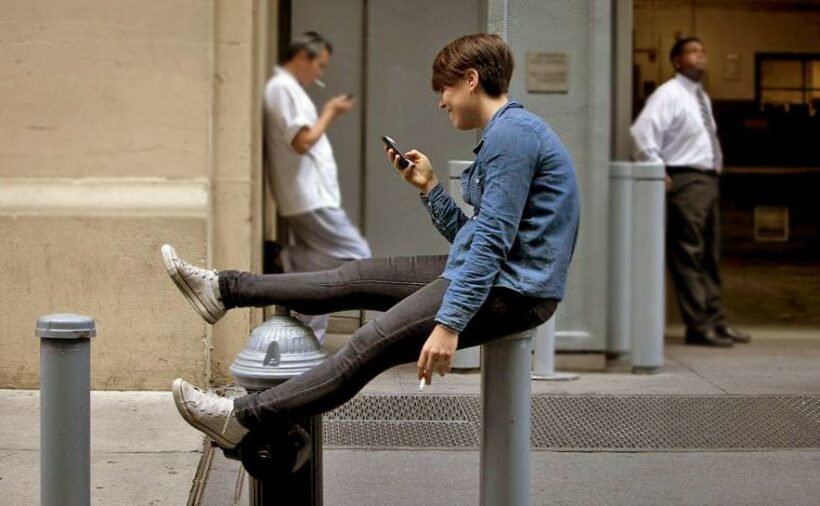 The Thai Public Health Ministry official announcement has been issued for smoking bans from no smoking zones.

Khaosod is reporting that the deputy general director of the Department of Disease Control, Doctor Kajonsak Kaewjaras, says the first announcement states the list of types or name of public places, work places and vehicles.

The announcement will be enforced from February 3 next year.

The second announcement talks about the design and sizes of ‘no smoking’ signs which has already been enforced from November 6.

The ‘no smoking’ logo diameter must not be less than 10 centimetres.

The third announcement state talks about permissible wording that can be used on cigarette packets which will be enforced from May 4 next year.

All these announcements are based on the current laws but have been brought up to date and adapted. The most notable change, that there will be a five metre perimeter ‘exclusion zone’ from the entrances or exist of all public buildings.