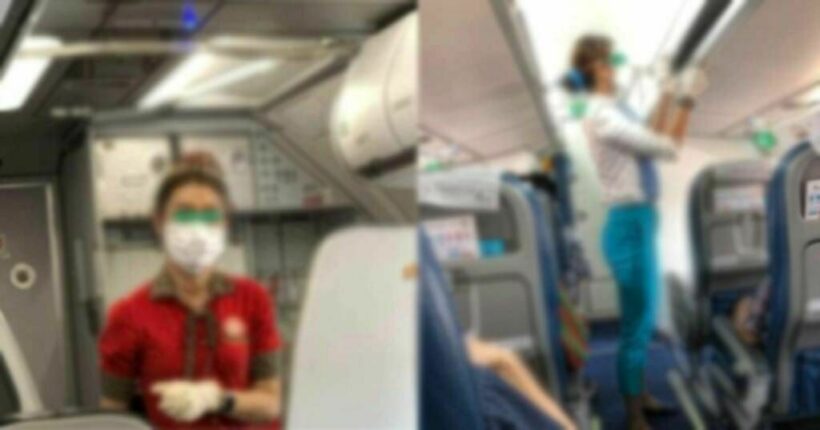 After images of female air hostesses being posted on his Facebook account sparked a public uproar, Silapakorn University president Chaicharn Thavaravej has now posted his resignation to defend the university’s reputation and credibility. His resignation takes full effect after the university baord selects his successor.

“I would like to take responsibility by resigning as the Silapakorn University president.”

Last week, the photos of air hostesses came to light after being taken on various flights by the Silapakorn University president. The photos of the female flight staff, going about their work, went viral on Thai social media. In his defence, he told media that he “just wanted to send the photos to his younger coworkers and make them drool”.

Shortly after the story went viral, his original posts were deleted. Thai internet users dug deeper until they discovered a personal Facebook page of a university president who had posted plenty of similar photos. Almost all Thai airline female flight attendants were featured.

Chaicharn said in his resignation letter that he had shared the pictures and “inappropriate messages” online but had no intentions of harming anyone. He was the acting president at the Silapakorn University since 2012 and was later named university president in 2019.