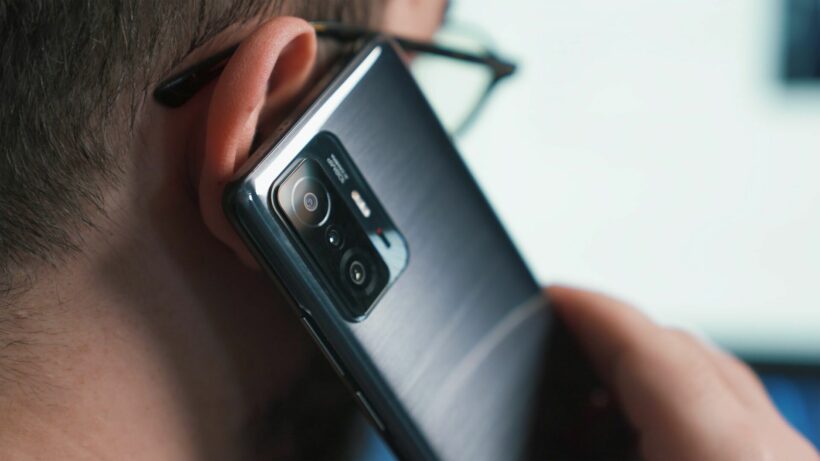 Photo by Onur Binay via Unsplash

After losing all of his money to a scam call centre, one unfortunate Pantip admin has sought help from the best source he knows: Thai netizens. The male admin — who goes by the alias “Latte” — recently shared his sorry story on Pantip’s official Facebook page, saying he had 0.00 baht left in his bank account after the scam call centre had lured him in. Latte said that he spent three hours answering questions via a video conference with fake authorities from the Thailand Customs Department.

According to Latte, scammers said someone was using his bank account to commit a crime. They claimed that he needed to verify his identity with the “authorities” — who persuaded him to transfer 89,474.07 baht — all the contents of his bank account — to them for further investigation.

Latte begged netizens to stop rubbing it in. He said the reason he trusted the scammers was because of his lost passport and ID card. He said he used to lose those documents before, which made everything seem reasonable. Latte added that the fake authorities were the best performers; they created a convincing atmosphere as if they were speaking from an official state office. Below his post, he also shared the phone numbers and all information that the scammers used to lure him, as a warning to others.

Pantip.com is Thailand’s premiere online discussion forum — like the Reddit of Thailand — where many Thai people share their thoughts and information on different topics. The website’s admins are pretty close to its users and also freely participate in discussions with Pantip members.

The admin decided to ask for help from netizens on what steps he should take. Different online influencers came to cheer him up, and many netizens shared their experiences and recommended whom he should contact to file a report. A famous lawyer, Sitta Beerbangkird, also suggested that he file a report with the cyber police.

The admin added that although he might not get his money back, at least other people were warned not to fall into the scammer’s trap. In his last update on the page, Latte told every detail and said he had already reported the incident to the authorities. He also said thank you to all the netizens who had helped and supported him.