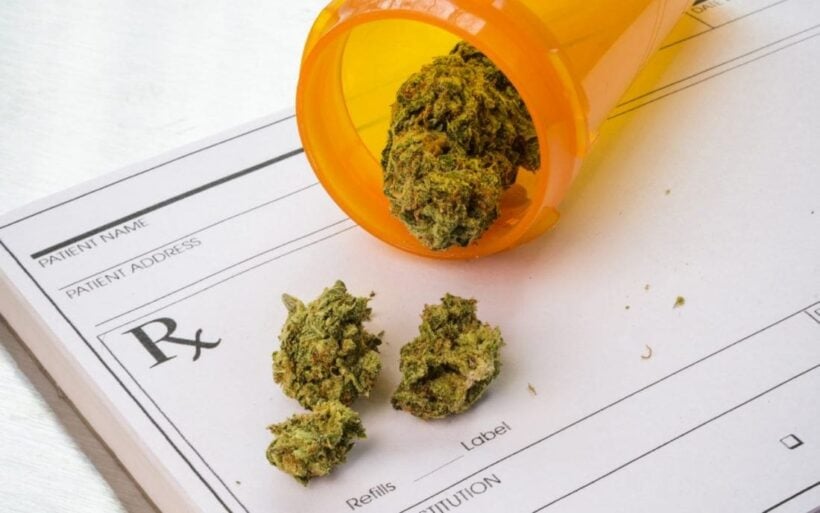 “An overwhelming number of people are voicing support for decriminalising the use of marijuana for research and development, and for medical purpose.”

This from Somchai Sawaengkarn, a member of the National Legislative Assembly, citing results of an opinion survey conducted between October 1-15.

Of the 16,431 people who voiced their opinions on the issue, 16,264 voted in support of the bid to amend the narcotics law to make it legally possible for marijuana to be used for medical research in the hope that medicines can be developed from the addictive drug for the treatment of certain diseases.

Somchai said over 290,000 had logged into the NLA’s webpage to take a look at the bill to amend the current narcotics law.

The NLA will conduct another public hearing during October to gauge public opinion about the topic and the results of the survey.

Earlier, Justice Minister Prajin Jantong cautioned that decriminalisation should not be rushed, noting that there are many strains of marijuana and each has different medicinal qualities.

He said that the patients must give their consent if they were to be given medicines extracted from marijuana and that measures must be put in place to prevent abuse of the drug if it was to be decriminalised.

The minister said several countries had conducted research on marijuana for medical purpose, but they could not produce medicines from the plants because of patent problems. In the case of Thailand, he said it was necessary for the country to conduct its own research and to develop medicines by itself.

More cocaine being discovered in Patong