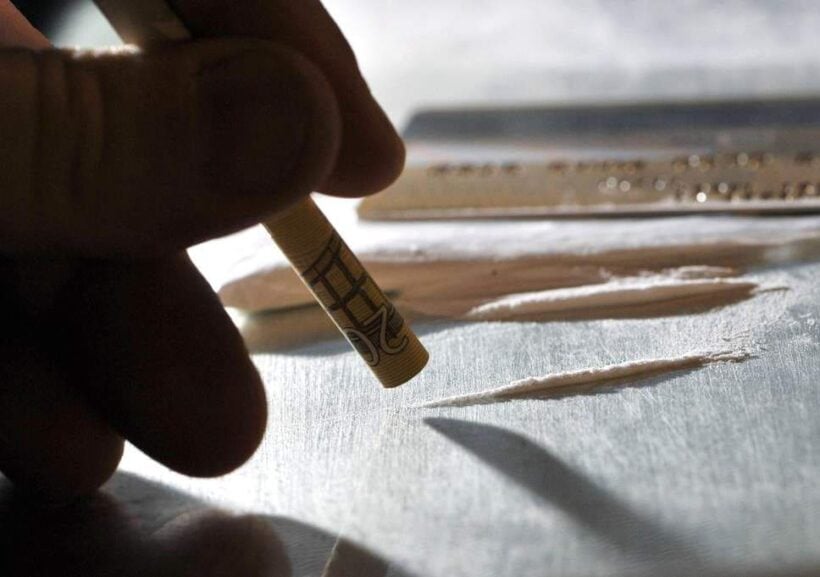 More cocaine has been discovered in Patong while more heroin has been seized in a major crackdown on ‘hard’ drugs. Police and authorities say they are concerned about the rise in drug seizures and the amounts flowing around Phuket’s seaside party town.

Phuket Vice Governor Supot Rodrueang Na Nong Khai says, “Nowadays drugs price have decreased, especially the cost of methamphetamine pills, because the production has been increased and the supply is exceeding demand.”

“Many suspects have been arrested and drugs have been seized but the smuggling continues.”

“Kratom is still most found in Phuket on a daily basis whilst marijuana is being spread by both tourists and local teenagers. Alarmingly more heroin is being seized in a ‘specific group of people’. (We have been unable to clarify the Vice Governor’s ‘code’ in this statement.)

“Cocaine is also spreading in parts of Patong through a particular community.”

Officers will continuing an increased suppression on illicit drugs, off all types.” 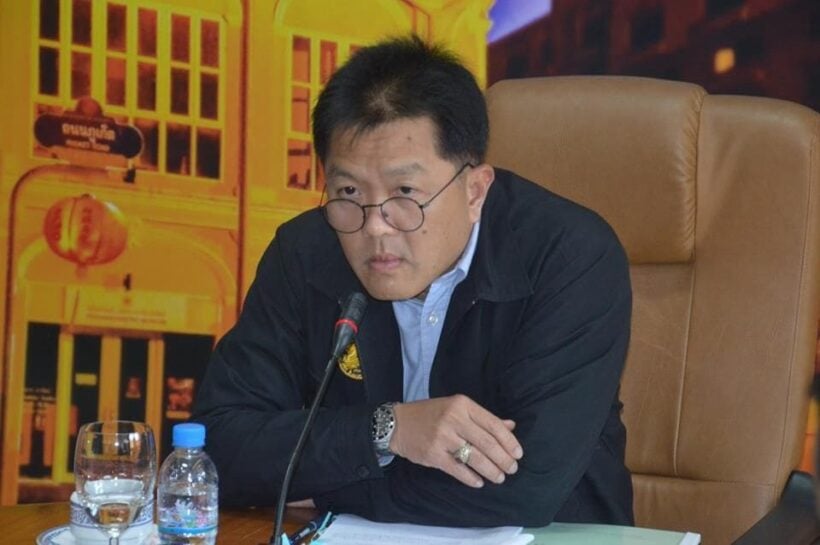 Woman stages an accident and lies to police about gold theft