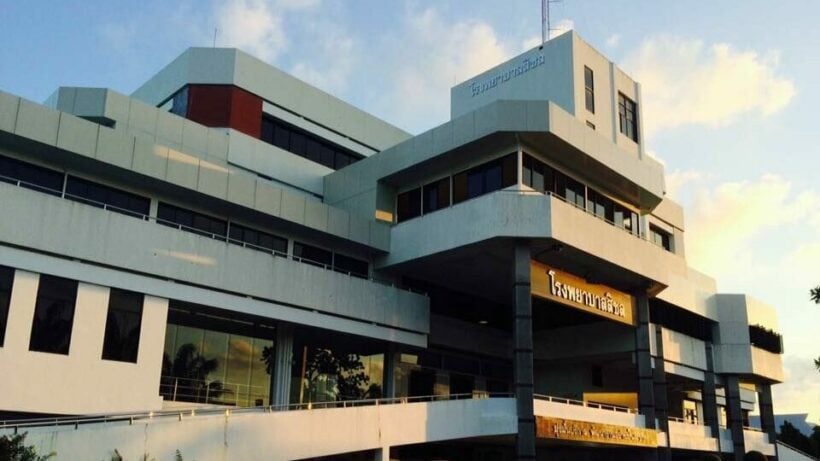 Doctors at a southern Thai hospital in Nakhon Si Thammarat operated on a teenager to remove a cyst from her ovary. They want to reassure the public that the cyst just contained hair, bone, teeth, fingernails and an oily material, and the woman did not suffer from black magic, as some residents suspected.

Sichon Hospital director, Dr Arak Wongworachat, posted to Facebook to clarify the situation. He says the 17 year old woman suffered from a dermoid cyst of the ovary, also known as ovarian teratomas, and was not infected with black magic. The doctor says that the woman complained of stomach pains for several days before being rushed to the hospital by family members.

The unnamed woman had a Covid test after being administered to the hospital. She tested negative. Doctors then gave her saline fluid and performed an ultrasound examination. A large growth was then discovered on her ovary, which looked like it was about to rupture, says Dr Arak. He says the woman was immediately sent out to have the cyst operated on. The procedure took around 30 minutes. The bleeding dermoid cyst was 12 centimetres in diameter.

The hospital director went on to say that dermoid cysts can only be treated by surgery. He says surgeons who perform the surgery must be careful not to rupture the cyst or the other tissues might leak out into the stomach and the cyst will come back later.

Dermoid cysts in the ovaries tend to be benign and often contain teeth, bone, and skin glands. They can be found on the face, inside the skull, the lower back, and in the ovaries. The cysts start in fetal development when skin and skin structures become trapped.

Griff1315
Stories like this and they wonder why the outside world look at Thailand with doubt and wonder. 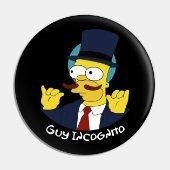 GuyIncognito
bet that the government love it when people blame karma, ghosts and black magic for things in Thailand, world class schooling it has not got, that's all part of the plan though

Phuket, the hub of the next global superyacht destination