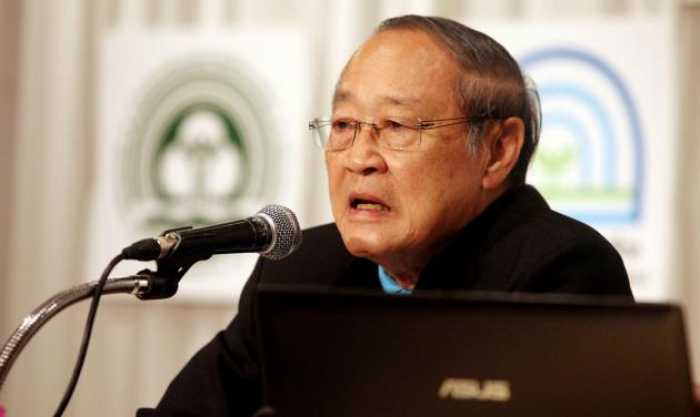 PHUKET: The Natural Resources and Environment Ministry will eradicate 11 million tonnes of garbage in six provinces under a pilot project that began in August, it has been claimed.

The provinces – Ayutthaya, Nakhon Pathom, Pathum Thani, Saraburi, Samut Prakan and Lop Buri – had the most garbage in the country.

Ultimately Thailand will eradicate 22 million tonnes of garbage, or 80 per cent of the total waste nationwide (28 million tonnes) in a year, said the ministry’s deputy permanent secretary, Suphot Tovichakchaikul. He said the plan also involved at least 15 power plants being equipped to turn garbage into electricity.

The requirement of an Environ-mental Impact Assessment report for such projects would be replaced by a code of practice to make the process less complicated in the hopes of attracting investors.

All the provinces have to submit an action plan on waste management to the Department of Pollution Control by next month. Suphot said the plans would then be proposed to the Cabinet for what is being called the “National Action Plan on Waste Management”, which would be implemented next year.

“We will have a clear direction on how we can solve waste problems for both the short and long terms,” he said. Suphot was speaking at a seminar on waste-management reform held by the Thailand Institute of Packaging and Recycling Manage-ment for Sustainable Environment, the Department of Pollution Control and the Federation of Thai Industries.

He said Thailand should launch a policy to promote garbage collectors’ participation in the campaign.

“The garbage collectors have a high potential to tackle waste. We should use the example from other countries such as Brazil that successfully use these people in waste-management reform,” he said, adding that the public should help by separating garbage before disposal.