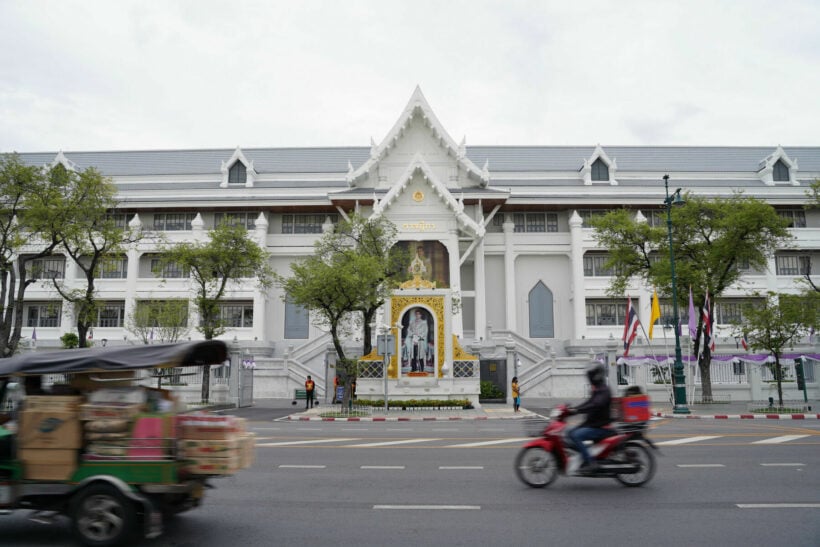 4 years ago, 56 year old Suthep Pochanasomboon, was convicted of killing 17 year old Nawaphol Poengpai after an argument about a parking space. Now, Suthep’s sentence has been commuted by the Supreme Court to 3 years.

The shooting which led to Suthep’s temporary incarceration happened close to the Ang Silla market, which is in the Chon Buri Province. Suthep had honked his horn at Nawaphol and his friends for blocking an intersection with a van.

They argued. Suthep swore, honked his horn, flashed his lights. At some point, Suthep was punched in the face several times.

Eventually, the van was moved.

However, this was not enough to satiate Suthep. He followed the van, honking again. Nawaphol and his friends then pulled over and made their way to Suthep’s car.

Suthep says he feared for his family’s safety and shot Nawaphol.

Suthep was originally found guilty of killing Nawaphol. The Supreme Court felt that Suthep could have fired his gun into the air to scare off Nawaphol and his friends. However, he elected to shoot the teenager in the chest.

However, the court also determined Suthep acted in self-defence because he had been assaulted earlier when the two parties had first interacted.

Part of Suthep’s reduced sentence is he will have to perform 30 hours of community service and take anger management classes. He was also fined 2,000 baht for having a gun in public. They did not mention whether he is allowed to drive. He is out on probation.