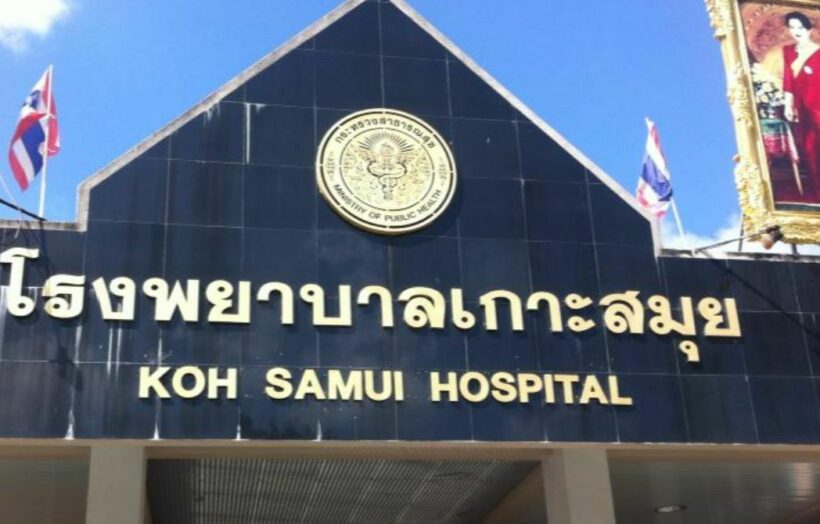 There’s a 20,000 baht bounty for those who have information that will lead to the arrest of a Covid-infected inmate who escaped from Koh Samui Hospital. The news follows a statement from Thailand’s Justice Minister on an uptick of inmate escapes, particularly involving those who were in quarantine before being released into the prison population or at a hospital being treated for Covid-19.

30 year old Thawatchai “Toomtam” Kaewnopparat was arrested by police on the Gulf of Thailand island on January 20. Nation Thailand says he was involved in a drug case, but did not give any details on the charges.

In a routine test for all new inmates, Thawatchai tested positive for Covid-19 and was transferred to Koh Samui Hospital. Reports say he was able to leave the building and was picked up by someone driving a car.

Justice Minister Somsak Thepsuthin says more than 70 inmates have escaped from October 2021 to January 2022. Most cases were during the 14-day quarantine at a temporary prison or hospital. The minister warned prison authorities to step it up to prevent similar cases.

Faraday
This is who they need...

Cabra
It's a reward for information leading to his arrest, not a bounty for his capture.
JJJ
If only had a hotel booking for his 5th day, this could have been avoided.
Nivram
Reward or bounty, does it matter. I prefer the bounty hunter to catch him. Isn't that the point.
Fanta
Quite the vote of confidence in the local police.