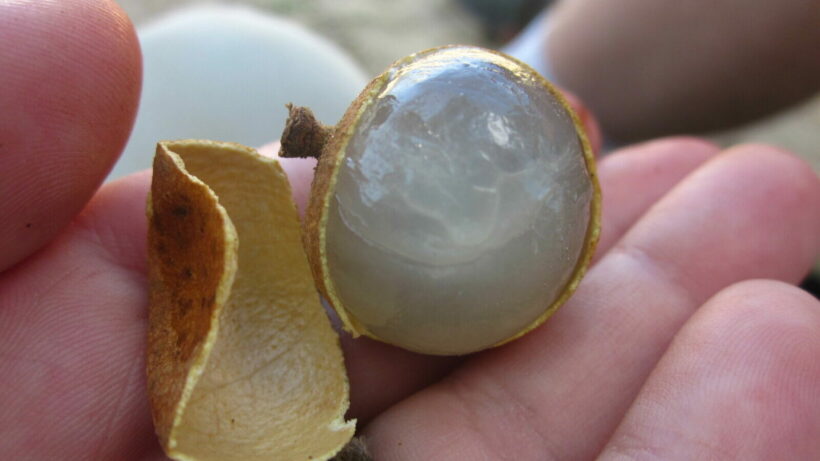 China has banned the Thai longan, a fruit that comes in small yellow orbs and when peeled resembles an eyeball, minus the iris or pupil thus its Cantonese name which translates to “dragon eye”, although it could also be argued the fruit looks like a skinless testicle. The anatomically questionable fruit has been banned because of an infestation of mealybugs. The ban is indefinite and starts today, says the Department of International Trade Promotion.

Yesterday, Somdet Susomboon, the director general of the department, said the Chinese government had implemented the ban because mealybugs had been discovered in Thai longan exports.

Somdet is seeking a delay on the ban due to it being imposed so quickly.

He adds that if negotiations don’t go through, Thai longan exports will be affected because between 70% t0 80% of all Thai longan exports were destined for China. However, he adds that the department will explore potential markets around Southeast Asia to compensate for China. The director general did not comment on their strategy for the mealybugs.

However, the Planet Natural Research Center website offers many helpful tips on how to get rid of the “plant sucking pests”, including dabbing the mealybugs with q-tips that have been soaked in rubbing alcohol. 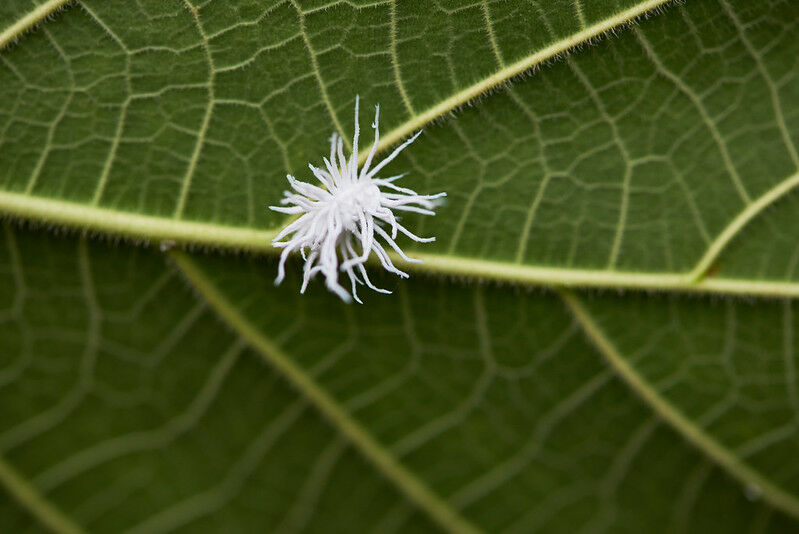 This is not the first time a fruit has caused a minor controversy for Thailand. Durian, the spikey, pungent fruit that is not allowed in many hotels, airports, and homes has caused a number of problems over the last couple of months. Last month, a truck overloaded with durian got stuck under an overpass pass. Then, in June, several durian problems arose: A buyer was arrested for allegedly using counterfeit certificates to export durian. A man warned the public of durian scams lurking online. And at the beginning of the month, a man was arrested for smuggling durian into the country.

HolyCowCm
Skinless testicle or an eyeball, either way the Chinese will probably eat it with that in mind.
HolyCowCm
My wife brought some home the other day and laid them on the table. I came home from running and sat down for dinner and low and behold there was literally an army of ants like no other I have…
HolyCowCm
40 minutes ago, King Cotton said: Have you never skinned a rabbit? You'd then see two of 'em. Yes I have seen skinned rabbits. But this is more fun.

King Cotton
5 minutes ago, HolyCowCm said: Yes I have seen skinned rabbits. But this is more fun. Where on earth do you dig these up from . . . crazy!
Craig
Well, better there than in a skinless ball.