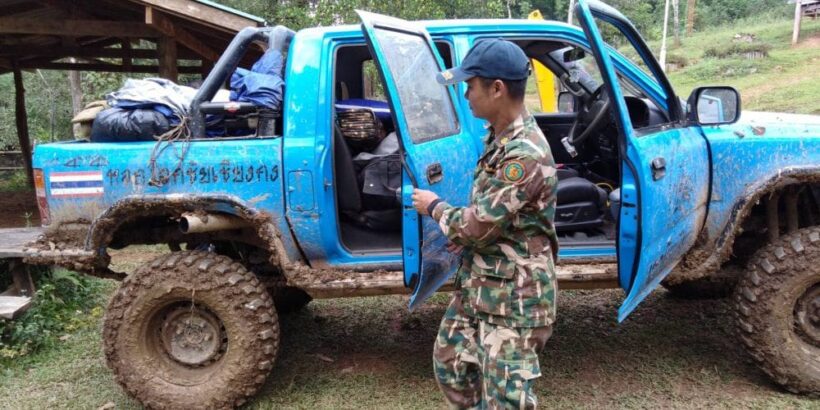 Various off-road truck enthusiasts haven’t been allowed to enter Kanchanaburi’s Thung Yai Naresuan wildlife sanctuary during December 8-9 because they failed to adhere to the rules and conditions for gaining access. This revelation from sanctuary chief Wichien Chinnawong.

The people driving the 43 trucks, which had used the Three Pagodas Pass-Chong Samakkee-Ban Pang Sanook route, told Langka Forest Unit checkpoint officials that they wished to enter the forest to join the Thi Lai Pa forest-dwelling Karen community’s rice-threshing ceremony on December 9, but only one truck had been able to present a proper permit to enter the forest.

As the rest could not show the required permits, officials took a lenient approach and said they could camp at the Langka Forest Unit compound, which made Anek – who led a group of six trucks – unhappy.

He scolded the officials for obstructing his group, which he said merely aimed to deliver meals to students. The officials later agreed to let Anek’s group, as well as related officials and locals, pass through, but did not permit other tourists claiming to be accompanying Anek to enter the forest, because that could leave them open to criticism of double standards, Yutthachai quoted Wichien as saying. This led to the people’s anger being expressed via social media, resulting in news reports of what had happened.

Wichien affirmed that the organisers of trips to deliver donated items or undertake activities for schools within Thung Yai territory must submit a written request and obtain a permit to enter the forest beforehand, in order to prevent tourists from using that as an excuse to gain admission to the area, Yutthachai said.

After the Thai Forest Rangers’ Facebook page (facebook.com/siamforestranger/) shared a news link about Anek’s complaint with a caption asking whether it represented the truth, nearly 60 people commented, including a Thai man with the screen name “Aek Atom WJ”, who raised several interesting points and got 130 “likes”.

Citing that border patrol police schools normally have a budget to provide lunches for students, hence they do not need to wait for food donations, he suggested an asset investigation could help clarify why the school would require donations of lunches and other items. “Aek Atom WJ” also asked whether the headmaster’s threat via social media was a breach of his profession’s ethical code and why he had not properly coordinated with the sanctuary in advance and provided a list of names, and of the vehicles of those wishing to make donations.

He said the authority allowed people’s entry to the forest for nature education with the condition that they obtain permits and pay an entrance fee, which was not too difficult to adhere to, and that Karen villagers in the conservation area were dignified and did not only wait to depend on donations.“Aek Atom WJ” also said that it had been known among off-road truck drivers for five decades that the forest area was “a place to test vehicles’ performance”, and that many used donation-making as an excuse to access the area.

He also offered moral support to Wichien and officials for properly performing their duties. 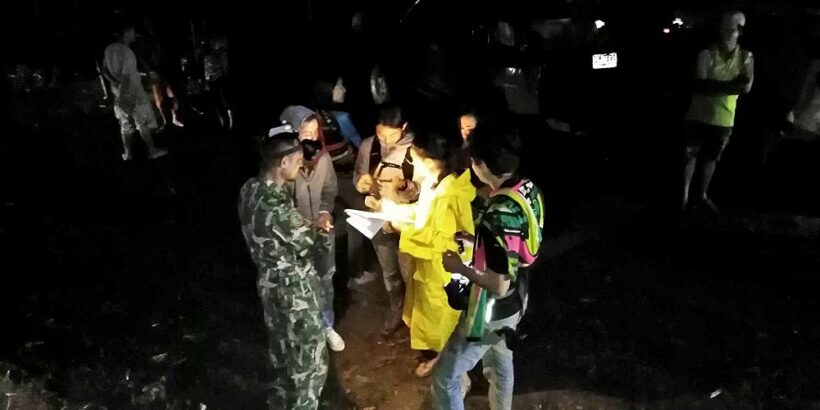 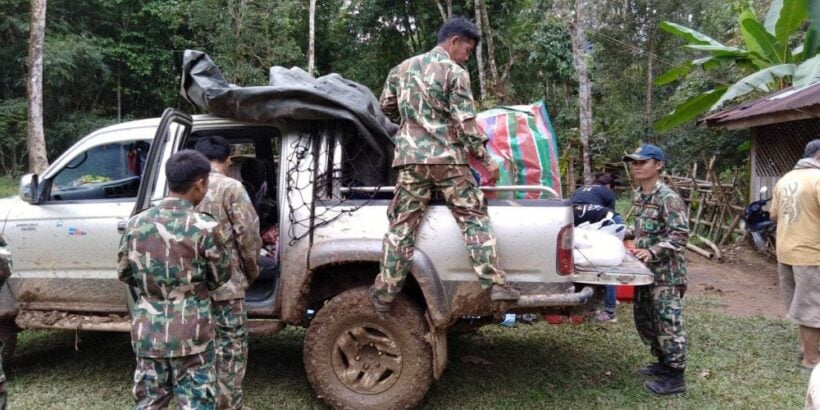