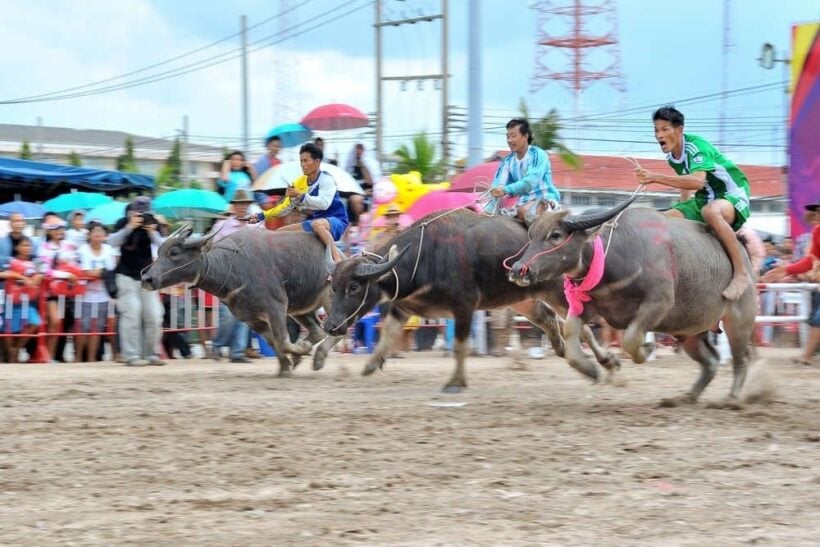 by Paul Poole – The Sponsorship Experts

The end of the Buddhist Rains Retreat or Buddhist Lent is marked in October with a range of religious ceremonies across the country. One of them, the Chong Para Festival in Mae Hong Son from October 20-22, is particularly colourful. Wooden towers are decorated with colourful paper and fruit and carried in procession through the village to the local temple where villagers celebrate the return of the Lord Buddha from heaven with song and dance. The Lotus Receiving Festival (or Rap Bua Festival) takes place in Samut Prakan on October 23, also marking the end of Buddhist Lent. A particularly striking visual festival, the return of Buddha from heaven is marked by thousands of people who line the banks of the Samrong canal to throw lotus flowers onto a boat carrying the image of Buddha. 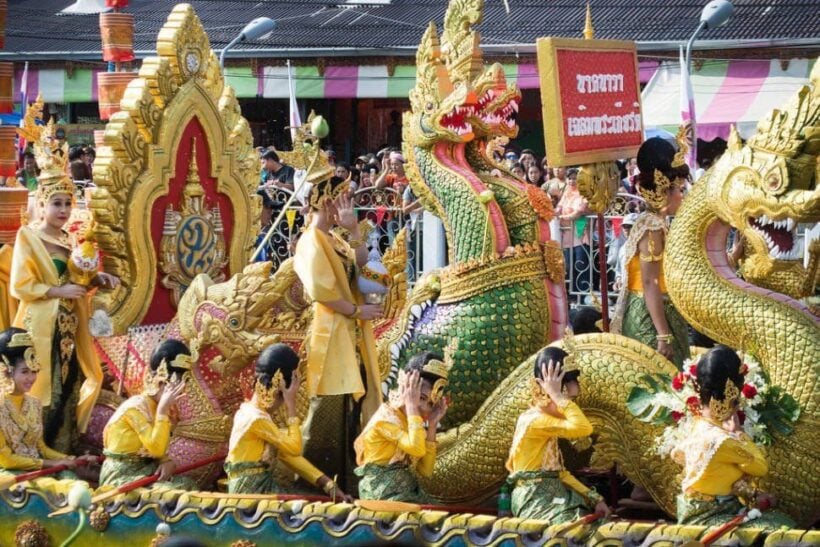 For something equally visually striking, head to Sakon Nakhon province on October 21-24 for the Wax Candle Festival. Villagers mark the end of the Buddhist Lent by making delicate wax castles that they carry in procession through the municipality of Wat Phra That Cherngchum Woravihara to welcome the Buddha back from heaven.

Another religious ceremony worth witnessing is the annual ritual of bathing an image of Buddha in Pasak river in Phetchabun. Held on October 8, the ceremony marks the discovery of a revered Buddha image in the river more than 400 years ago. It was believed that the Buddha image had wandered out of the temple to bathe itself in the river, and every year the villagers of Phetchabun replicates the ritual with song and dance.

Similarly high adrenaline is the Chonburi Buffalo Racing Festival on October 23. A perfect combination of sports and entertainment, the festival sees jockeys race ornately decorated buffalos through a dusty track. There are also competitions for most funny and most beautiful buffalo.

Nature lovers should not miss an opportunity to visit Chumpon province during the month of October when hundreds of thousands of birds migrate over the thin land strip of southern Thailand as they make their way to Malaysia, Singapore, Indonesia or even Australia. 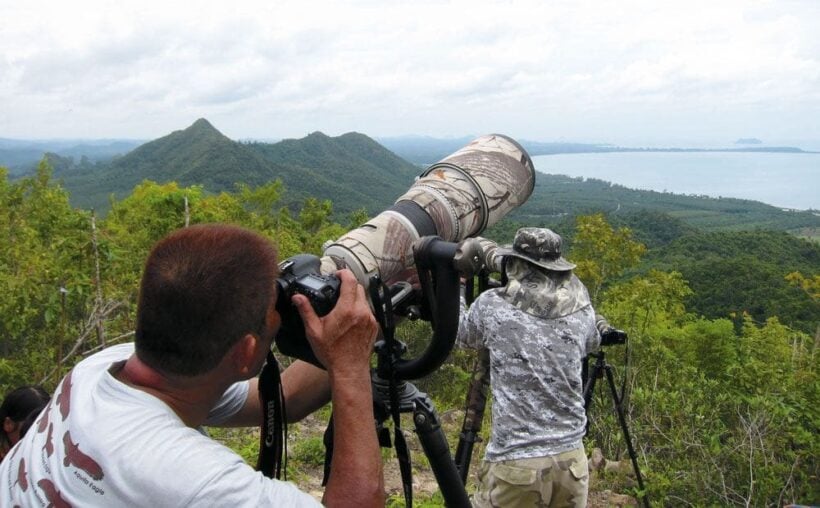 Lastly, October is the month of the highly anticipated annual vegetarian festival in Thailand. The festival originated in the Taoist Chinese communities throughout Thailand but has since spread through the country and is particularly popular on Phuket where a series of unusual rituals are performed to mark the festival, also known as Nine Emperor Gods Festival. During the festival, restaurants throughout Thailand will change their menus to include more vegetarian dishes. 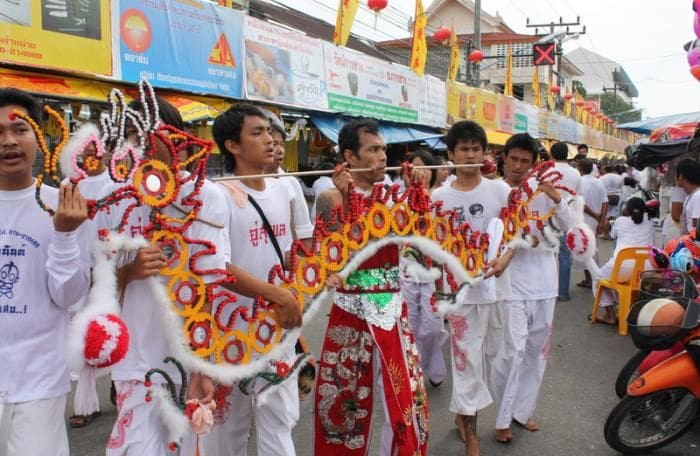 Here’s the full program for the Phuket Vegetarian Festival HERE.