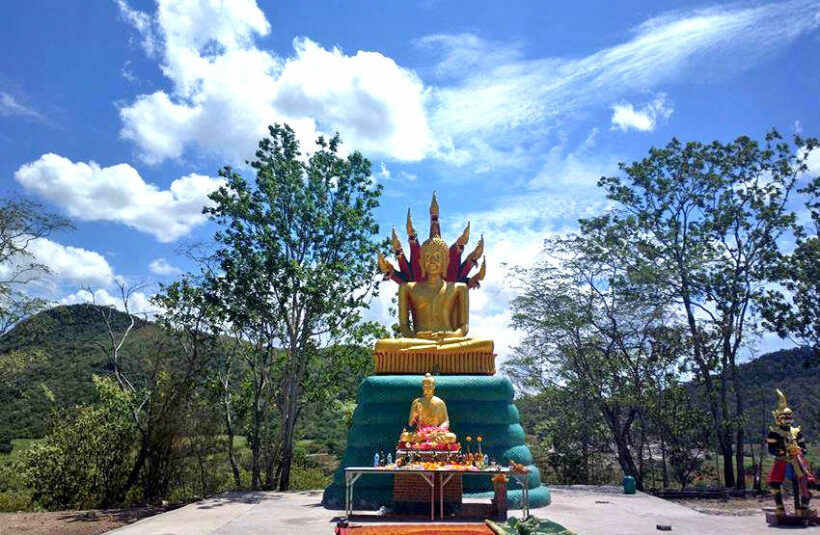 Just north of Bangkok, in Nakhon Sawan, an unlikely not-very-tall hill with a Buddha statue atop, is attracting throngs of UFO-seekers. They believe that extraterrestrials hover over the statue, send telepathic messages, walk around the local sugarcane fields and use a conveniently crocodile-infested lake as a Stargate-style portal to travel from their planets.

The planets, in case you were wondering, are Pluto (recently officially demoted as a planet in our solar system), and Loku (not sure about this but figure it’s hidden, perhaps crocodile infested).

If language, currency or immigration procedures may be ‘alien’ to the visitors, their believers claim the visitors are Buddhist, a starting point of sorts.

According to CNN, all this happens about three hours north of the Thai capital. If you get to Khao Kala hill, just outside Nakhon Sawan, you will be able to join with others who claim that you can ‘talk’ to the aliens ‘in your head’ whilst meditating, apparently in your own language – which is very helpful.

The aliens’ choice of Khao Kala is unusual because it is the smallest among a cluster of higher hills. Meditators say they are thankful they don’t have to climb very high to reach the top.

Everything else is, apparently, unpredictable as the ‘aliens’ may start or stop speaking at any moment could also appear spontaneously and then disappear after a few hours. So far these appearances have not been at a convenient time when anyone’s smartphone could have captured the moment.

The group are all quite earnest about the whole matter, have their own Facebook page, ‘evidence’ and even a logo. 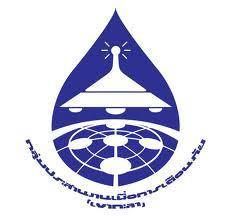 Thai authorities are not happy with these ‘spontaneous’ visitors claiming, amongst a long list of possible problems, that the aliens endanger the area’s “protected forest area” status. The national park laws forbid anyone from living or staying overnight. This has gotten previous enthusiasts in trouble after pitching their tents on the hill.

Recently about 40 Forestry Department officials disbanded a group of Thai enthusiasts and petitioned a court to ban mass gatherings on the hill.

The adherents to… whatever this is… prefer to wear white and have been planning to have a professional produced video shoot whilst they’re meditating on the hill. It was going to happen after sunset as the group “mind melds” with the aliens. (Was Star Trek ever translated into Thai?) But the officials, waiting at the top of the hill, were a mild deterrent. So the group gathered again at the bottom of the hill and meditated for a few hours before heading home – no mind-melding, no video.

The believers say the origins of the ‘cult’ started back in 1997, when retired Thai army officer Cherd Chuensamnaun received ‘mind messages’ from the ‘aliens’ whilst meditating.

The officer’s daughter, Wassanu, claims that two men were lifted off their living room sofa and spun around, out of the house and into the back yard, a “proof that the alien’s existed” (or that the local moonshine was 100% proof!) according to the witnesses of the event.

Wassanu’s sister-in-law, upstairs at the time, says she saw a UFO that was about 10 – 15 meters long at the top of the trees. Wassanu quit her job as a nurse to spend her time in support of the camera-shy aliens and claims her father continued to receive telepathic messages over the years.

“Before my father died he taught us how to communicate with the aliens.”

19 years later and 100 other Thais now have “the ability” after practicing communication with the aliens with her. As you would imagine, others have heard about the group and they too insist to have seen aliens and UFOs in the area.

Wassanu explained to CNN that one group of aliens is from the planet Pluto and another group from a planet named Loku. Pluto is in our own solar system, Loku somewhere in the Milky Way although its residents didn’t provide any further details.

Most of the reports are on the outskirts of Nakhon Sawan amid sugarcane fields and the Bueng Boraphet Lake, which villagers warn is crocodile infested.

Illustrations prepared by those lucky enough to have seen the the visitors describe them as small “silvery” aliens, standing upright on two legs with two arms, a big bald head with a pointy face. Oh, and there’s an antenna on top of their head.

“Their eyes are black and almond-shaped.” 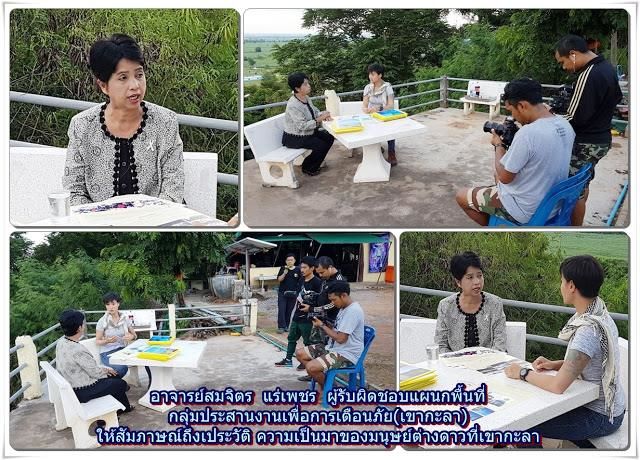 “Pluto’s aliens worry about something so devastating happening on Earth, such as war or in the environment, that it might impact their planet.

The Lokunians (we just made that up but sounds like how you’d describe someone from ‘Loku’) didn’t have any similar words of wisdom or reasons for their visits.

Wassana and other believers say they have seen the visitors disembark a spaceship walk around and then vanish in “an atomised puff”. 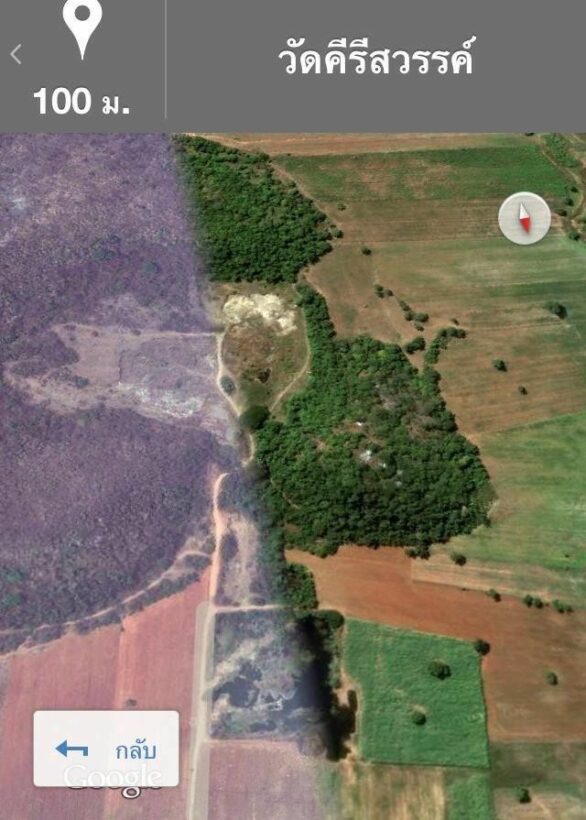 So how do they get to our humble blue planet? Luckily this information has been communicated to Wassanu.

“I travel through dimensions. It’s advanced physics. I travel with my mind.”

Other words of wisdom imparted to Wassanu?

“Buddha was the greatest human mind and never spoke to humans about paying attention to extraterrestrials, or about trying to communicate with them, but did tell followers to embrace the cosmic laws.”

There has also been copies advice about “karma,” “reincarnation,” “greed,” “fear” and other Buddhist concerns, as well as climate change, mutant diseases or other “catastrophes.”

Bangkok-based Ploy Buranasiri has been visiting Khao Kala for nine years and says she’s seen the visitors and UFOs there several times. 32 year old Sukwasa Mukprom has also visited Khao Kala more than 10 times during the past year.

We predict, without the aid of aliens or meditation, that Khao Kala will be getting a whole lot busier and merchandising stalls will be set up soon.