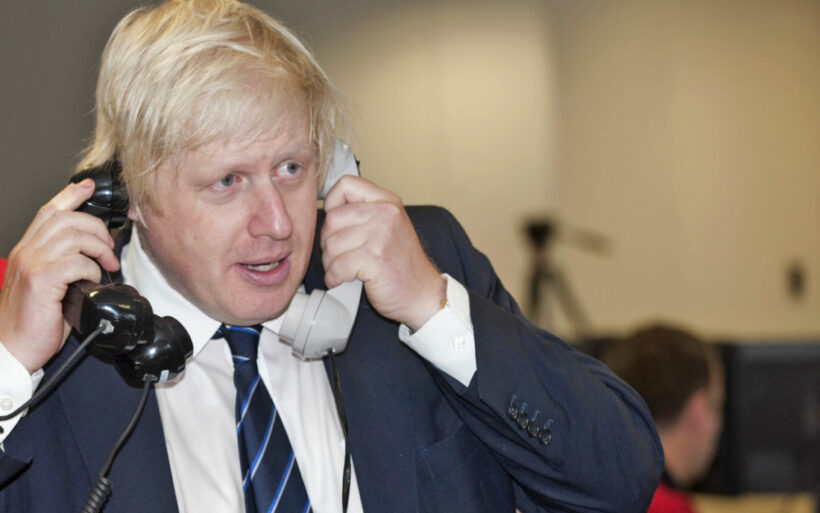 “As they stand, “the UK proposals do not provide a basis for concluding an agreement,” a European Commission spokeswoman underlined Friday.”

British PM Boris Johnson has been on the phone to EU leaders yesterday to sell his proposals for a managed Brexit. But he says he is hitting a wall of pressure to revise his offer, and to do so quickly.

Dutch Prime Minister Mark Rutte tweeted that he had spoken with the British PM by phone and told him “important questions remain about the British proposals” and “there is a lot of work to be done ahead” of a crucial EU summit on October 17-18.

The Finnish counterpart Antti Rinne – whose country currently holds the rotating presidency of the EU – said he told The British PM “it is important to find a solution within a week”.

The British PM has been doing the rounds on the phone after his proposals were given short shrift by Brussels after they were submitted last Wednesday.

Talks on Friday between a top UK Brexit official, David Frost, and the EU team headed by top negotiator Michel Barnier broke up without progress. They will reconvene tomorrow, despite the UK having been keen for them to continue through the weekend.

Mr. Johnson says… “a practical compromise that gives ground where necessary” but has also previously suggested it was a broad “landing zone” – which to Brussels suggests he might yet budge on issues it finds unacceptable.

In curiously identical articles the Brexit-supporting British tabloids the Sunday Express and the Sun on Sunday, the British PM said the bloc now needed to show “its own willingness to do a deal that the UK Parliament can support”.

“They should be under no illusions or misapprehensions. There will be no more dither or delay. On October 31 we are going to get Brexit done.”

European diplomats say London needs to offer revised, viable proposals before the end of next week so any haggling and legalistic work is done before the summit, which will determine whether Britain is headed for an agreement, no-deal, or an extension.

The EU refuses to characterise the talks held so far as negotiations, preferring to resurrect a Brexit withdrawal agreement struck with Johnson’s predecessor Theresa May that has been rejected three times by British MPs.

The main sticking point is a “backstop” for Northern Ireland that under the May agreement would have seen all the UK, or at least Northern Ireland, remaining in the EU’s customs union.

It is meant to guarantee no border springs up between the British territory and EU member Ireland – which would threaten the hard-won Good Friday peace accord – while also maintaining the integrity of the EU’s single market.

Britain’s current idea for an alternative is for untried technology to remove the need for most but not all border checks, and for EU standards on goods to continue to apply in Northern Ireland to facilitate trade.

This border plan is not acceptable for the EU. It sees the potential for rampant smuggling, especially as Johnson intends for the rest of the UK to diverge from EU labour, environmental and tax norms to aim for a regulation-lite economy on Europe’s doorstep.