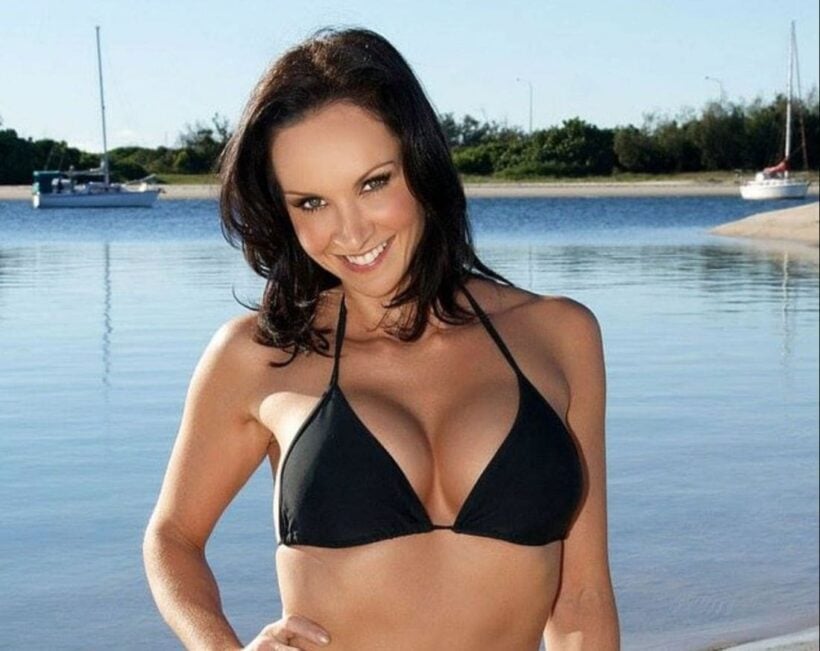 An Australian woman, who was caught overstaying her visa by 111 days, will be released from detention and deported by Thai authorities tonight.

She came to the media’s attention on Monday after sending urgent messages to a friend saying that she was being taken to a detention centre and that “they are taking my phone”.

She was due to return to Australia more than a week ago but on Monday evening sent messages to her friend Juliet Potter and told her that she was in an immigration detention centre in Bangkok and begged her to please “help me”.

Read The Thaiger story about her desperate pleas HERE.

The business was voluntarily deregistered with the Australian Securities Commission in May 2017, after five years of operation, but her social media accounts continued to promote her cosmetic-surgery tourism business.

Thailand’s immigration chief, Surachate Hakparn, told Australia’s Fairfax media that Ms Johnson had been arrested, as well as fined, and would be deported after overstaying her tourist visa by more than 100 days.

“My Immigration Department will send her to Australia. She leaves tonight.”

Australia’s Department of Foreign Affairs and Trade would say only that it was “providing consular assistance to an Australian woman detained in Thailand”, without naming Claire.