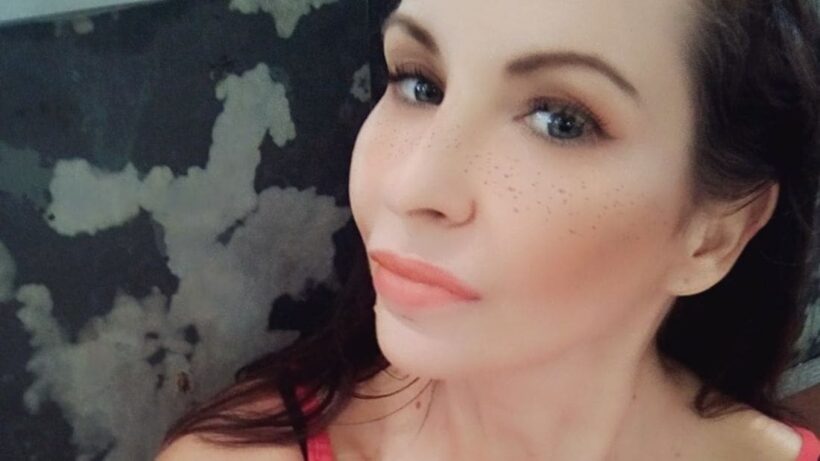 Claire Johnson was due back in Sydney on January 8, but sent frantic text messages from a Thailand detention centre. She claims she wouldn’t be going home because ‘serious stuff went down’.

She sent texts to a friend saying she was ‘so scared… get media involved’.

A story in Mail Online says 46 year old Claire Johnson was due back in Sydney on January 8, but a week later contacted a friend to tell her she was ‘so scared’ and locked up in immigration detention.

The Department of Foreign Affairs and Trade said it was providing consular assistance to an Australian woman detained in Thailand.

“For privacy reasons we are unable to provide further details.”

Claire describes herself on social media as founder and MD of Cosmetic Holidays International, “a medical tourism agency that offers cosmetic packages in Phuket”.

On the day she was due to fly home the article claims that Claire posted on her Facebook page: ‘All grand adventures end with a big bang’. She said she would not be boarding her plane home and the situation was ‘serious’.

Last night, in a string of panic-stricken text messages to a friend, Juliet Potter, Claire begged for help and said she was ‘so scared… get media involved.’

“They are taking my phone… Have to go.”

Ms Potter has told Mail Online Australia that her friend needs help, “She apparently has to pay somebody.”

“She said something about wanting to buy a blanket in the jail – you must have to buy a pillow and a blanket.”

Ms Potter claims the department wasn’t doing enough to help her friend, who she hasn’t heard from since the text message exchange.

There has been no coverage of Claire’s plight in Thai media up to date. Some Facebook messages on the matter from people who have knowledge of the matter suggest that Claire may have overstayed her visa.