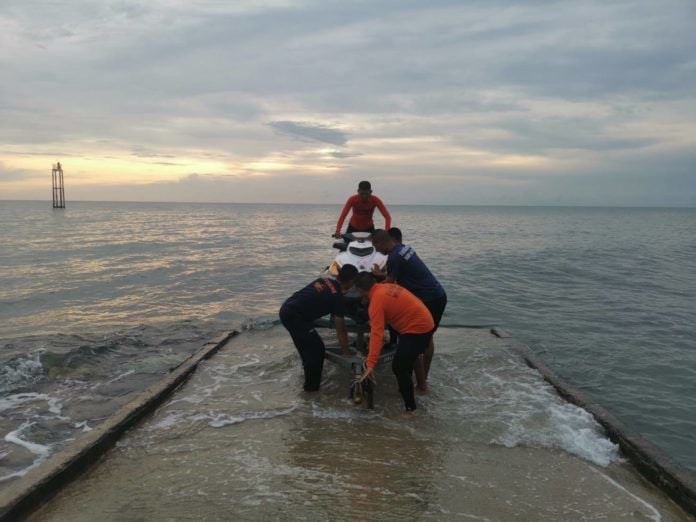 A Swedish man has died after an apparent heart attack whilst swimming at Koh Chang in Trat, in Thailand’s eastern-most province.

Khaosod reports that officers from the Royal Thai Navy at Koh Chang were notified of an unconscious foreigner near Saikhao Beach last night.

The man was later identified as 77 years old Walter Eugen Schaefle, a Swedish national. He was rushed to a clinic where he was later pronounced dead. 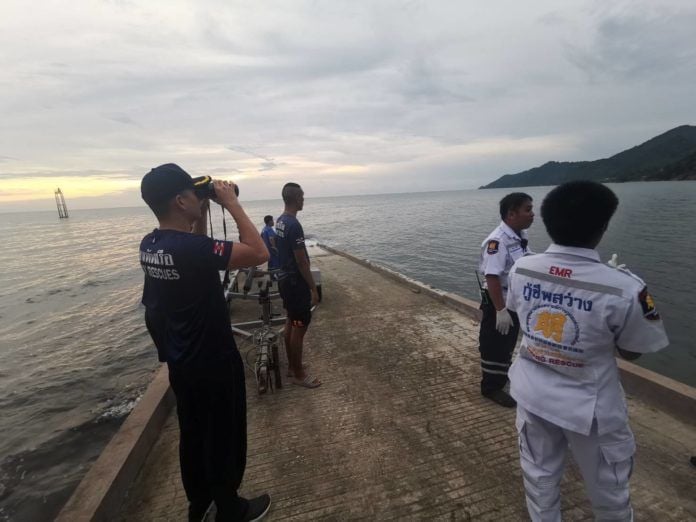 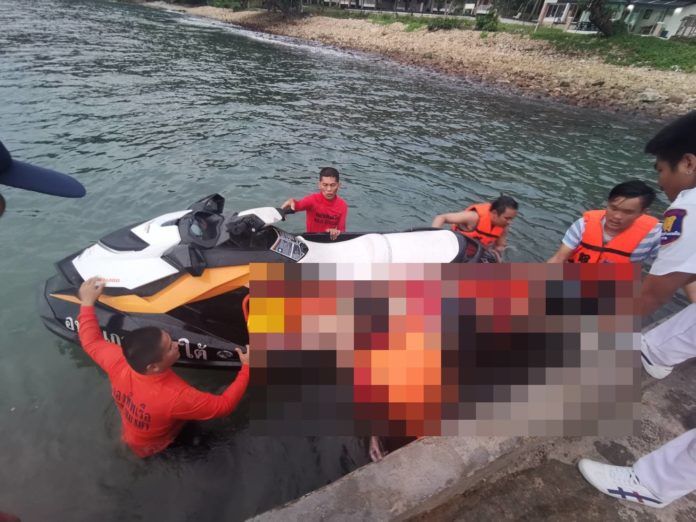 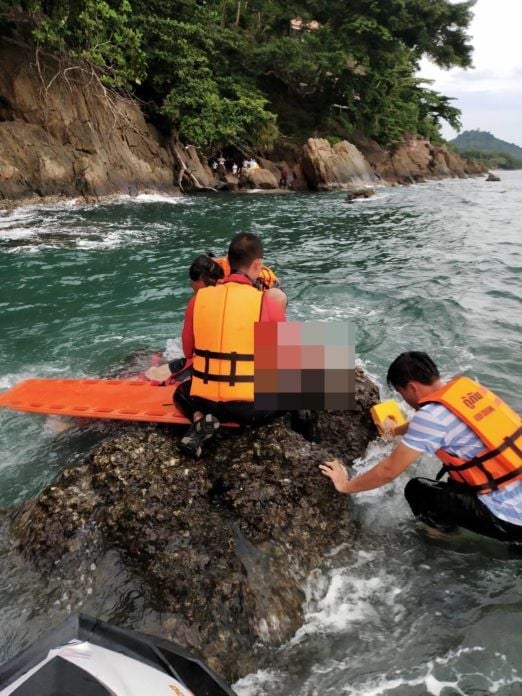 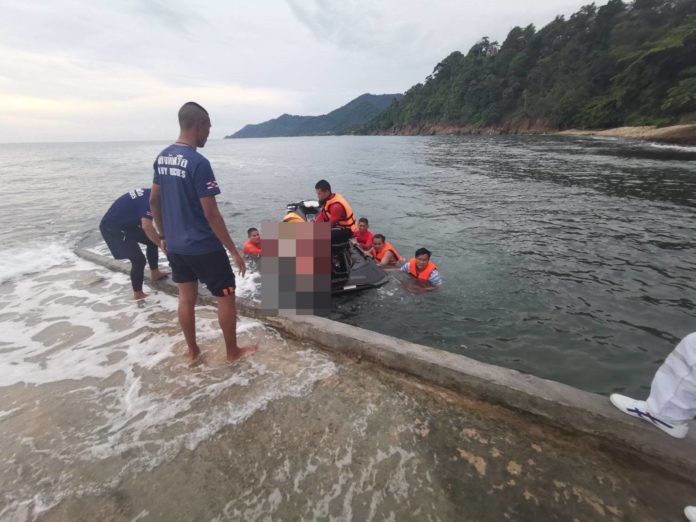