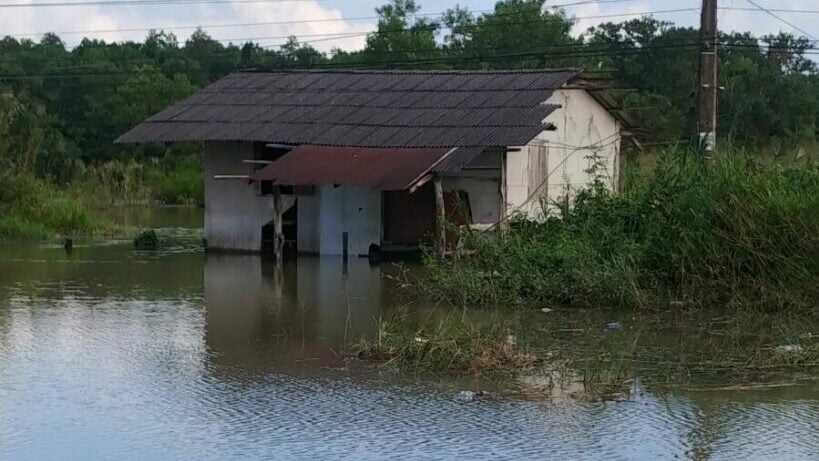 The tropical storm Dianmu, which passed through northern Thaiand last week, has resulted in flooding across 30 provinces and has claimed 6 lives since September 23.

Officials in central Thailand are also being told to prepare for potential flooding.