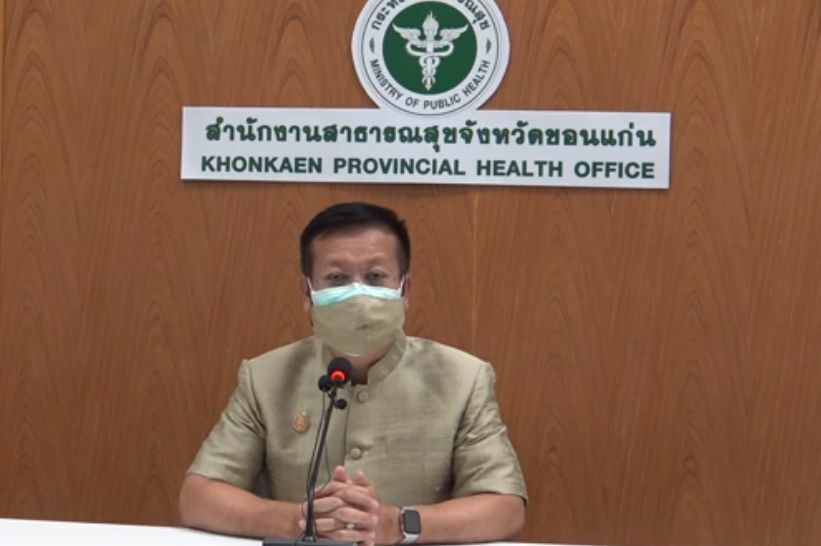 In a recent Covid-19 outbreak among prison inmates, 315 people detained at Khon Kaen Provincial Prison in the Isaan region tested positive for the virus. The latest and most severe wave spread to many of Thailand’s overcrowded prisons, infecting more than 40,000 inmates over the past several months.

Officials first tested 15 inmates who were said to be at high risk of infection. After 3 tests came back positive, officials rolled out mass testing on the prison population. Out of the 1,620 inmates tested so far, 315 tested positive for Covid-19. There are a total of 4,458 inmates at the Khon Kaen prison and officials plan to now test all inmates. Out of the 140 prison officials tested for the virus, all results came back negative.