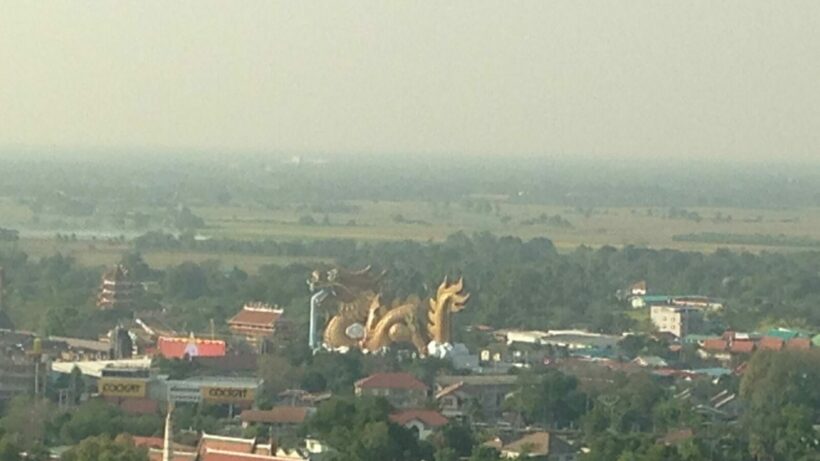 Yesterday, 2 people died and 4 more were injured in a car accident in the central Thai province of Suphan Buri. Thai media says the people were on their way home to receive Covid treatment.

A pickup truck carried the 6 relatives on their journey from Bangkok. However, for reasons unknown, it veered off the road and hit a tree by the side of the road along Highway 340 in the Wang Nam Sap subdistrict of the Suphan Buri province.

An official from the Samerkan Suphan Buri Foundation says all over the victims tested positive for Covid. However, a victim’s relative says only 3 of them knew they had it. The relative says they left Bangkok because there is a lack of hospital beds. The same official says the 3 people who knew they had Covid were seated apart in the back of the truck.

20 rescue workers have to quarantine for 14 days after the family’s Covid results came out.

Last week, the Thaiger wrote how available beds in Bangkok were hitting a “critical level”. And, earlier in the month, it was announced that ICU beds were full at Bangkok’s Siriraj Hospital.