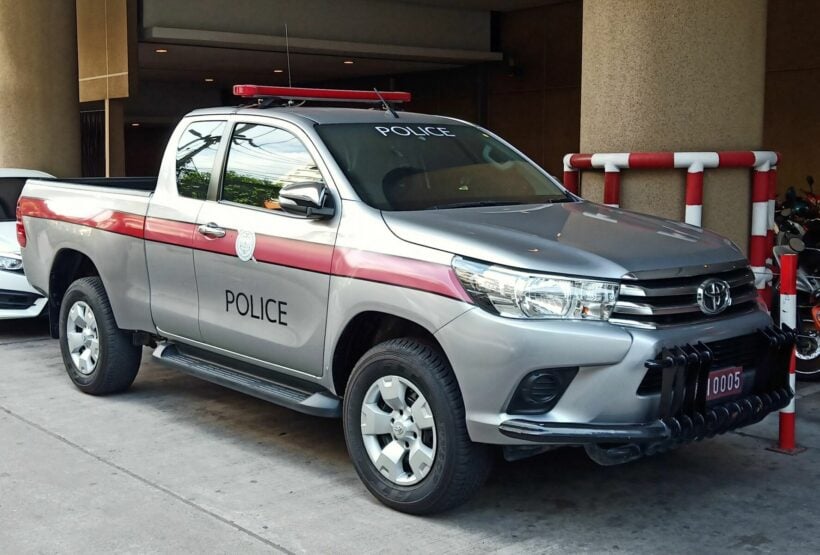 13 teenagers were arrested last night in Nongprue, a town in the Chon Buri Province. Allegedly, they were partying in a luxury resort around midnight. A “concerned citizen” had reportedly alerted police, as they were concerned the gathering could lead to a Covid outbreak in the community.

Police got to the Pool villa and arrested the 13 teenagers. The police allege the teenagers were gathering, socializing, drinking alcohol, and playing loud music. They did not clarify the difference between gathering and socializing.

Currently, the Emergency Decree and Chon Buri Communicable Disease Committee rules stipulate that holding “any sort” of social gathering with the intention of partying or drinking alcohol is forbidden under current orders. A transgression of these rules carries stiff penalties such as fines or possibly jail time.

After being arrested, the 13 suspects were brought to the Nongprue Police Station for further legal proceedings. Including calling their parents. They were also tested for Covid-19.

Currently, police say the 13 teenagers are facing charges of breaking the emergency decree and the disease control order for gathering. They say the group will also be gained for drinking alcohol, possessing alcohol while under the legal drinking age.

Today, the teenagers were released on bail. The bail was set at 20,000 baht a person. The police have sent their report to the Chon Buri Provincial Court for a later hearing. To the Nongprue community and the concerned citizen: the results of the Covid tests have not been made available to the media.

The names of the teenagers were not revealed due to them being minors.

Last month, police arrested 9 people on the island of Koh Samui for gathering and drinking alcohol. 23 teenagers were also arrested in Bangkok for partying and gathering.