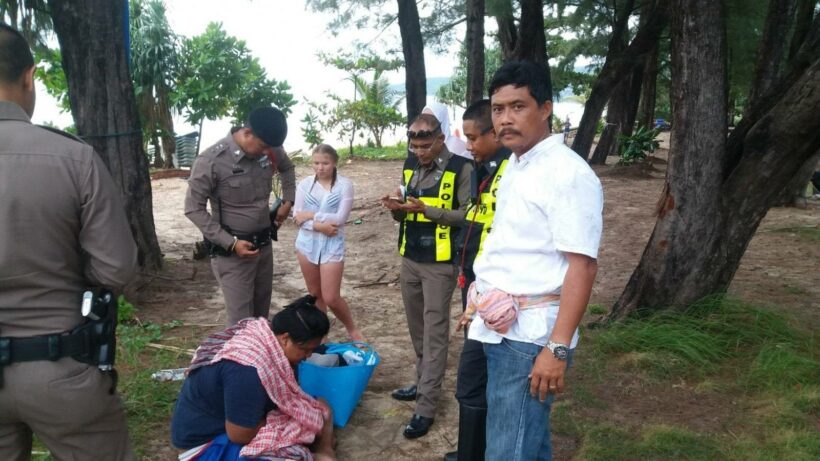 A Thai man has been caught red-handed by lifeguards for stealing a foreigner’s bag containing cash, a mobile phone and wallet at Karon Beach yesterday (June 27) .

The victim of the theft has only identified as a female foreign tourist who was enjoying her day on Karon beach opposite the Tourist Assistance Centre yesterday afternoon.

According to the Karon Police report, the suspect is 24 year old Nattapon Chaichana from Songkhla. Nattapon seen stealing the items by 25 year old Saran Sangkaew, a Karon lifeguard, originally from Pattani at around 5.30pm.

Police were able to catch Nattapon with two mobile phones, 890 Baht cash, a wallet and three smaller bags. Nattapon has been charged with theft but, so far, he hasn’t admitted the charge.

US teacher, accused of student rape in 1982, extradited from Thailand after 36 years on the run