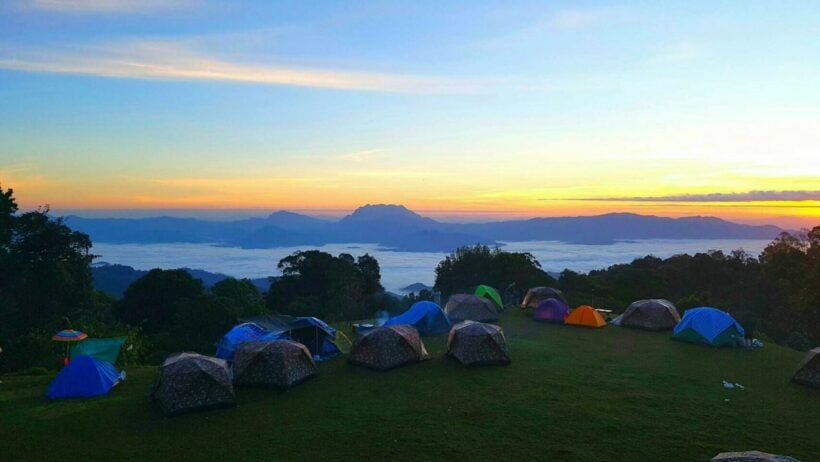 Tourists risk a jail term plus a fine if they step into national parks with alcohol beverages.

Department of National Parks, Wildlife and Plant Conservation’s director-general Thanya Netithammakun yesterday warned tourists to stay alcohol-free inside national parks. “Offenders are liable to one month in jail and/or a maximum fine of ]1,000 Baht,” he said. Thanya said he had instructed all park officials to strictly enforce the rule. “Those found drinking alcohol will also be immediately expelled from national parks,” he added. He was speaking as he received banners reading ‘National parks are alcohol-free zones’ from the Thai Health Promotion Foundation, the Accident Prevention Network and the StopDrink Network.

These banners will be installed at national parks across the country to ensure all tourists comply with the rule.

Rules banning alcohol beverages at national parks were introduced in late 2010 after a fatal stabbing inside the Khao Yai National Park. A brawl between tourists started because some drunk university students hurled a bottle of liquor at the tent of another student. A student was then stabbed to death during the fight.

Thanya says his department was worried that drunkenness would cause accidents, further loss of life or property damage at national parks.

“People visiting national parks yearn for nature. So, we will make clear no alcohol beverages are allowed,” he said. He urged tourists to alert officials via the hotline, 1362, if they noticed others drinking alcohol.

(As Koh Phi Phi resides inside the Hat Noppharat Thara-Mu Koh Phi Phi National Park we figure there must be exemptions to these regulations. We will get some clarification ASAP) 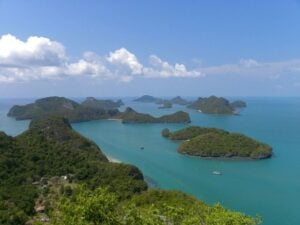