Residents of the Gulf coast’s Prachuab Kiri Khan are in two minds about the removal of market trader tents that were encroaching on a busy public road, according to Matichon Online. Traffic police removed the row of trader tents yesterday following complaints about the illegal set up, and potential safety problems and disruption to traffic.

According to Matichon, the traders’ pink tents were creating a lot of trouble for public and private car drivers, as well as pedestrians, during the weekend. But other residents shared their support for the market saying they enjoyed the market and were sad to see it go.

According to Matichon, the ban will be imposed until the local traders have received a legal permit from the provincial hall to set up tents on the roadside. 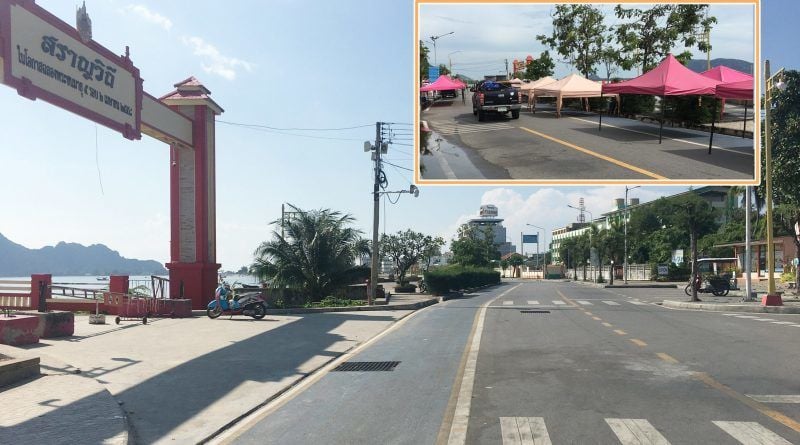 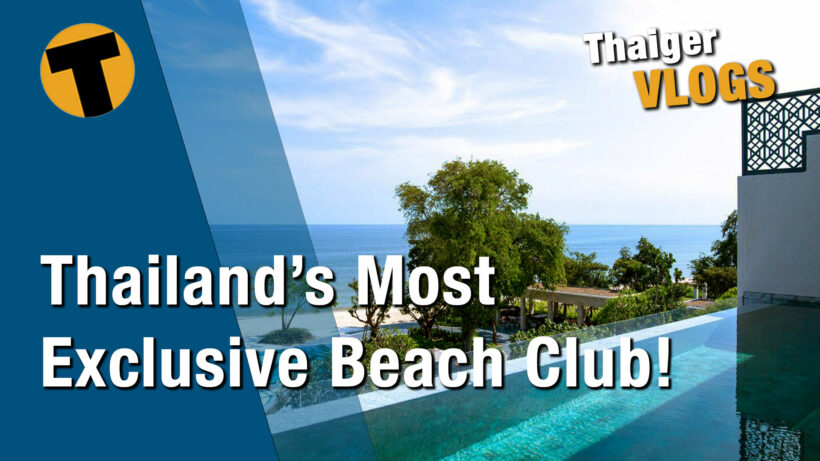 Nothing speaks more ‘private’ and ‘vacation’ than enjoying the beachfront view with a balcony pool and luxurious room. Follow Chris, as he (along with his family) takes you on a private get away in Hua Hin, one of Thailand’s most popular beach destinations on the Gulf of Thailand coast, for both tourists and locals.

High waves, peaking at 2 to 4 metres, hit Prachuap Khiri Khan’s coastal beaches, gushing over the breakwater and flooding some spots of the beachside road.

Beachfront shops and restaurants have been temporarily closed while all on-water activities are prohibited in the affected areas. Over 100 fishing boats and small boats have moored in the areas around the Khao Ta Mong Lai Mountains to shelter from the strong winds.

Swimming and other water activities are prohibited at Bang Saphan district’s Ban Krut Beach, one of the province’s most popular tourist destinations, due to the dangerous conditions.

The Thai Meteorological Department issued warnings yesterday that the strong northeast monsoon that prevailed in the Gulf of Thailand and the South might cause strong winds and high waves.