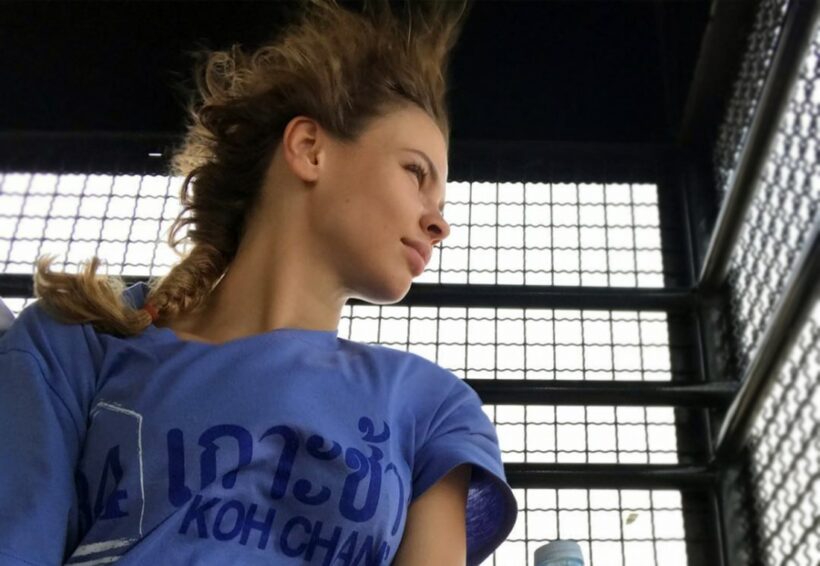 A Belarusian woman who was arrested in Pattaya over the weekend is seeking assistance from the United States, claiming she has information about links between Russia and US President Donald Trump, the Washington Post has reported.

Anastasia Vashukevich, an escort service worker from Belarus – who became well known after filming a yacht trip with Russian billionaire Oleg Deripaska and Deputy Prime Minister Sergei Prikhodko – was detained, along with 10 other people described as Russians, in a police raid on her “sex training” seminar on Sunday.

While still in custody on Tuesday, she published Instagram videos asking US journalists and intelligence agencies to help her.

The Washington Post reported that Deripaska, with whom she said she had an affair, used to employ former Trump campaign manager Paul Manafort. But Vashukevich, better known by the alias Nastya Rybka, provided no evidence on Tuesday to back up the claim that she had new information to offer related to the investigation into Russian interference in the 2016 US presidential election. 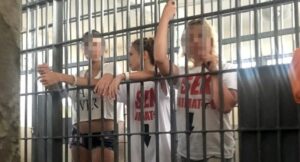 A post to her Instagram account showed her sitting on the floor of what was described as a Thai jail cell and said she was sick.

“I am the only witness and the missing link in the connection between Russia and the US elections – the long chain of Oleg Deripaska, Prikhodko, Manafort, and Trump,” she said in a live Instagram video on Tuesday which was apparently taken as she was driven in an openair police van through Pattaya.

“In exchange for help from US intelligence services and a guarantee of my safety, I am prepared to provide the necessary information to America or to Europe or to the country which can buy me out of Thai prison,” according to the Washington Post .
Vashukevich claimed on Tuesday that she was arrested on the orders of Russian officials as payback for her video of Deripaska and Prikhodko and that she expected to be returned to Russia, where she would be jailed again.

The Nation reported yesterday that six of 10 Russians arrested in the raid were released on bail and they were taken to an immigration centre in Bangkok where they had their visas revoked and were to be deported. 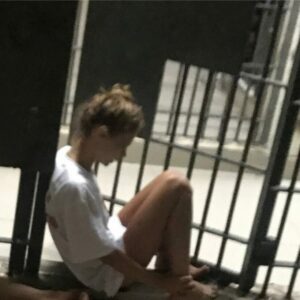