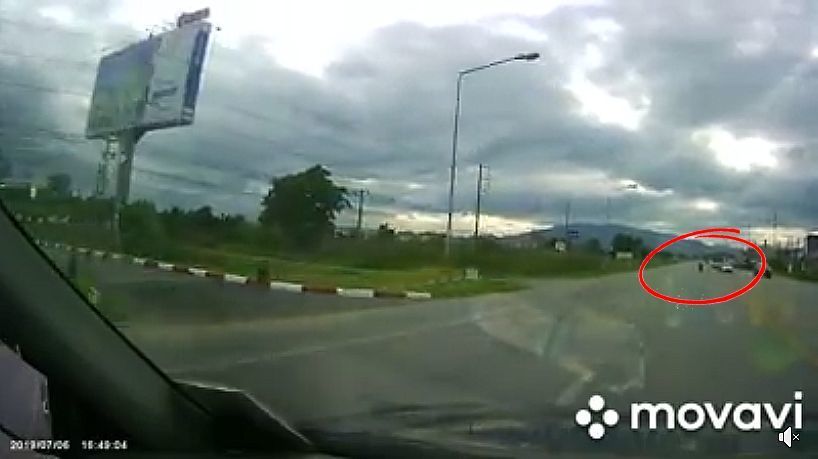 The Thai Justice Ministry is urging police to take action against the parents of a 13 year old boy whose foot was torn off in a crash on a 1000cc Kawasaki motorcycle they bought him. The incident in northern Chiang Mai on July 6 was caught on video that went viral drawing a lot of criticism online.

Read The Thaiger story and see the video HERE.

The Justice Ministry believe the parents’ purchase of the high-powered motorbike for their son could be regarded as a violation of the Child Protection Act, since they were in effect inducing him to behave recklessly.

Criminal charges, if laid, should not be regarded as compounding the family’s agony, they said, but rather serve as a caution to others. “Parents must not put their children in harm’s way”.

The young teenager will also be held accountable because he caused the accident in which other people were injured, on top of riding a motorcycle while underage.

People must be over 18 to obtain a driving licence for a motorcycle with an engine above 110cc. For engines under that capacity, a 15 year old can get a licence.

The boy in this case, whose name has not been released, was allegedly driving his ZX10RR 1,000cc motorcycle at high speed in front of Sri Arun Plaza Market in Chiang Mai’s San Khamphaeng district. He crashed into a second motorcycle carrying two elderly women, both of whom were injured, and a private car. 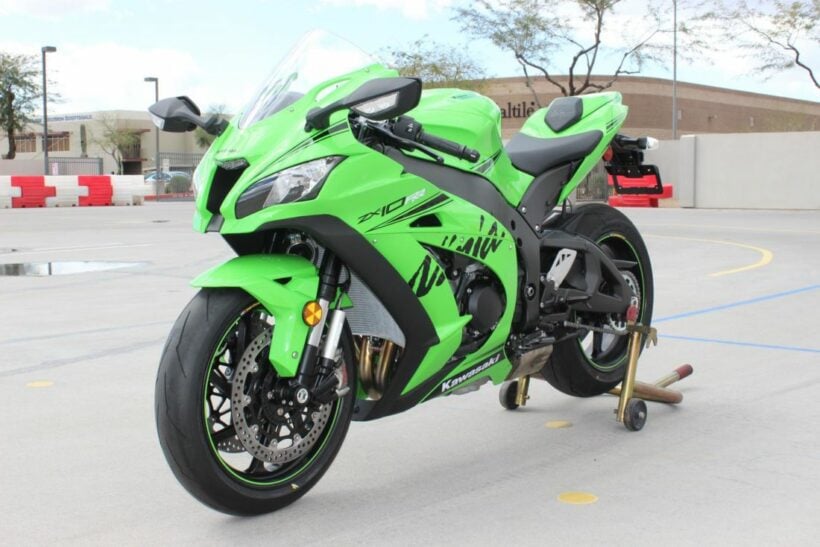 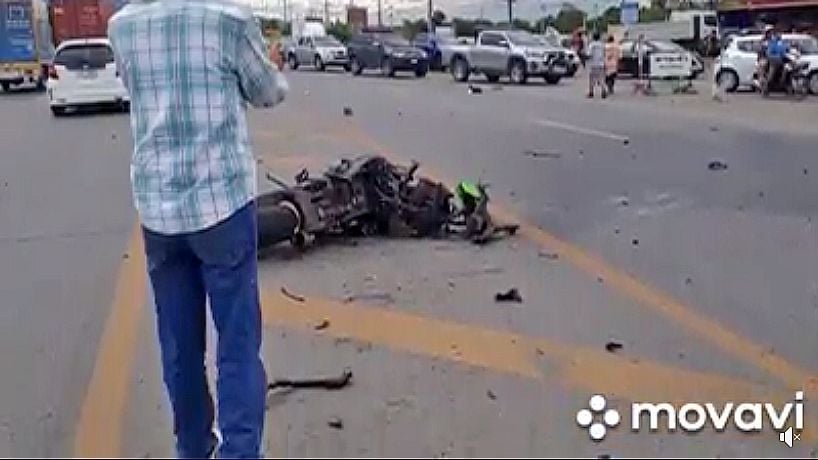