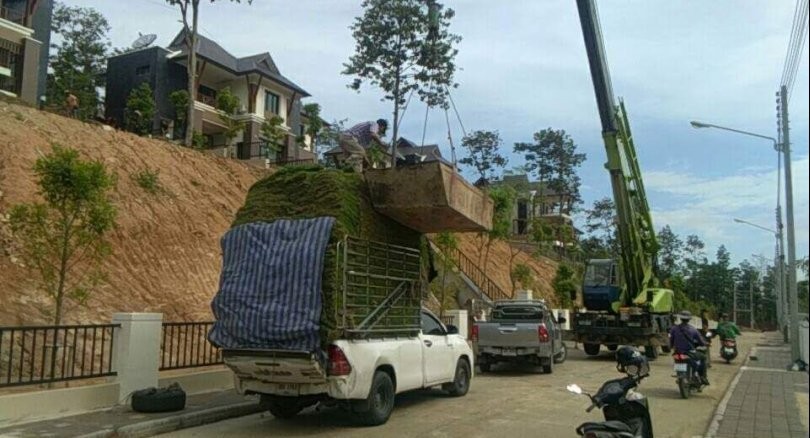 The protests against the construction of the Thai judge’s residences on the slopes of Doi Suthep in Chiang Mai has gone quiet over the past month. That’s all about to change.

Activists from leading non-governmental organisations from eight northern provinces will next month join a massive protest against the special housing for judges on Doi Suthep.

The Nation reports that Thirasak Roopsuwan, a coordinator of the Doi Suthep Forest Reclamation Network, said on Saturday that the network has sought help from leading NGOs in eight northern provinces and they have agreed to join a mass rally next month. Thirasak said the network and the NGOs from eight northern provinces would pursue the enforcement of an agreement earlier reached between Chiang Mai people and a government committee to dismantle 45 residences and nine apartment buildings built on forestland on Doi Suthep. The committee had reached the resolution amid angry protests by Chiang Mai residents that embarrassed the Appeals Court Region 5.

According to the settlement, the Appeals Court Region 5 was supposed to return the land plot of around 147 rai (23.5 hectares) to the Crown Property Bureau by June 18. But the Doi Suthep Forest Reclamation Network later found that the court had not honoured the agreement and let its officials move in to live in the nine apartment buildings.

The network had initially planned a mass protest at the end of last month but converted the demonstration into a prayer meeting for the 13 young footballers who were then trapped inside the Tham Luang cave in Chiang Rai. Thirasak said his network would from now on communicate with the public on three official channels to avoid confusion.

Despite claims that the land plot of around 147 rai (23.5 hectares) in total had been acquired legally, local residents have cried “foul” over the project, which is worth almost 1 billion baht. Locals have called for demolition of parts of the residences, which they view as encroaching upon pristine forest and natural waterways on the mountain. Chiang Mai and other locals in the North also claim the mountain to be a spiritual place, as it is one of the seven “Chai Mongkol” – an auspicious element for victory – when King Meng Rai built the city over 700 years ago. 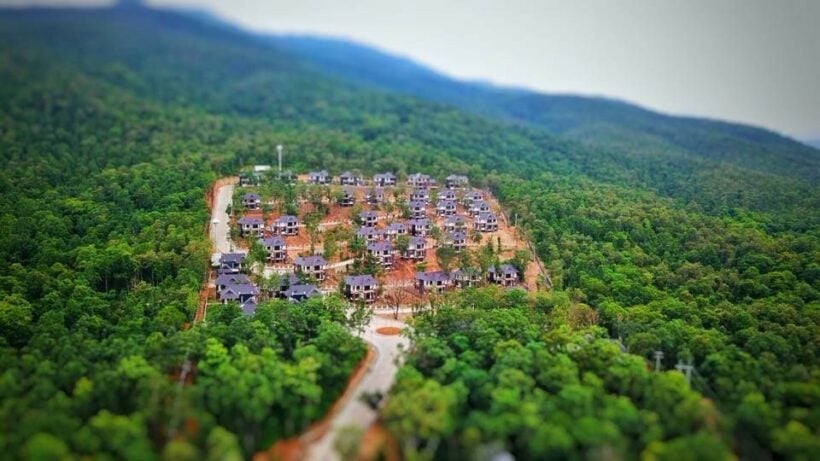