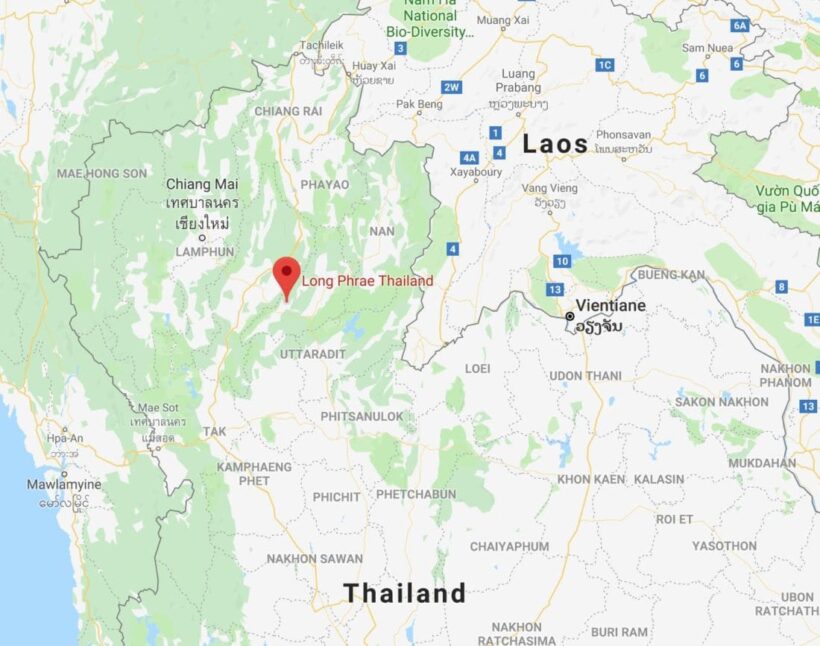 17 passengers have been injured after a bus crashed off a mountain road in Thailand’s north last night.

The 42 year old bus driver, Suriyon Saenchan, told police that it was raining and a pickup truck suddenly changed lane to block his bus. He said he had to swerve to avoid crashing into the truck and lost control of the bus.