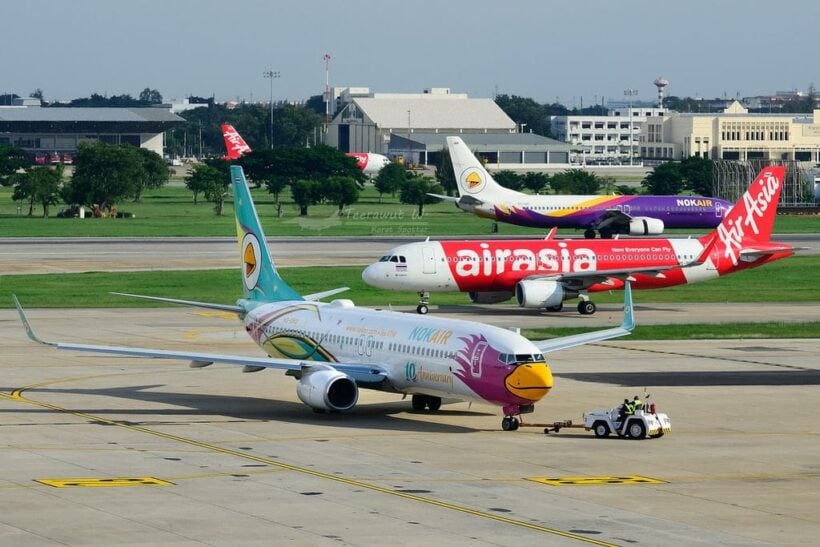 Having a cashed-up and aggressive competitor looking to buy a stake in Nok Air will send more shudders down the corridors of the lumbering local behometh, Thai Airways.

The company is currently considering whether such investment is appropriate,” according to Chief Financial Officer, Santhat Sanguandikul. Nok Air’s share prices has risen 13% in early trading today.

The Jurangkool family, which owns unlisted auto-parts company, Thai Summit and Thai Steel Cable, currently has a 53% stake in Nok Air. The company has a market capitalisation of 9.3 billion baht, according to Bangkok Post, and the stock is currently trading at 3.06 baht, its highest since March 2018.

The announcement comes as flailing national carrier, Thai Airways waived its rights to subscribe new shares in Nok Air and dropped holdings to 15.9% from 21.8%.

Asia Aviation owns 55% of Thai AirAsia, with the remaining stake held by the Malaysia’s AirAsia Group.