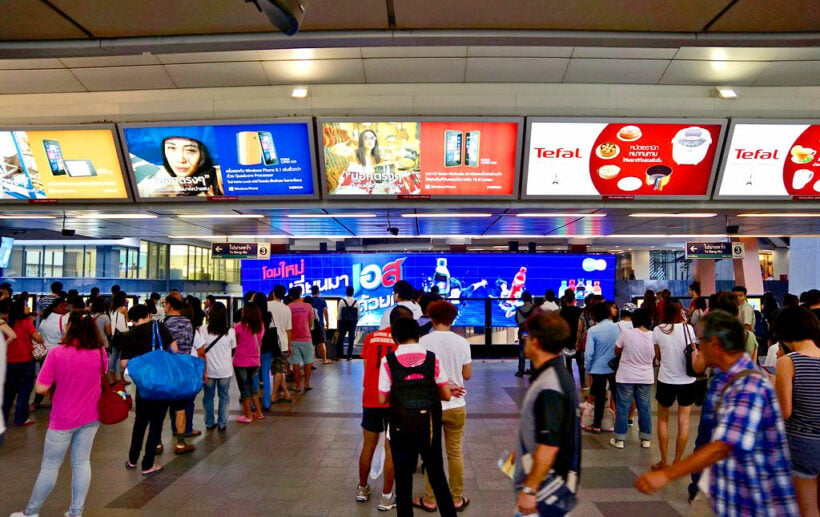 Thailand’s advertising spend dropped 0.42% year on year in July to about 9.143 billion baht, according to Nielsen media report. The report says that only cinema, in-store, and transit media showed growth.

Newspapers still suffered the biggest slump in ad spending, down 27.7% to 400 million baht from 553 million a year ago. Ad spending on magazines also fell significantly by 24.8% from 101 million baht to 76 million baht.

Advertising spending in the first seven months of 2019 continued to fall, going down to 59.861 billion baht from 60.920 billion baht.

Air Asia celebrates ASEAN Day with a special Airbus A320