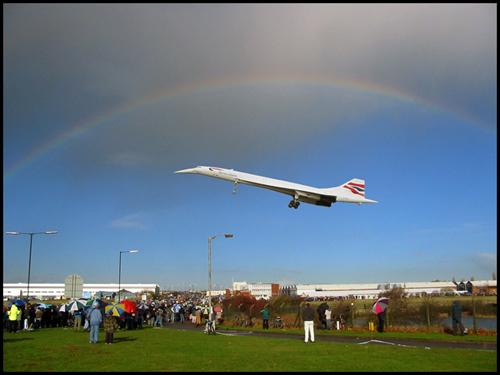 PHUKET: After 79 years of service to Thailand, British Airways (BA) says it still sees the Kingdom as an important market because more executives, especially from small and medium-sized enterprises (SMEs), will fly out to ink business deals.

The airline will use its strong network to connect local businessmen not only to its home base in London, but also to other parts of the world, especially the US, said Sriram Narayan, BA manager for Thailand, Cambodia and Vietnam.

His company is part of the International Airlines Group (IAG), which also operates Iberia and BMI airlines. IAG is one of the world’s largest airline groups with 398 aircraft flying to 200 destinations and carrying more than 50 million passengers each year.

It is the third largest group in Europe and the sixth largest in the world in terms of revenue.

The company operates the only daily Bangkok-London flight. Narayan declined to reveal the cabin factor, but said it is doing “well”. The firm claims to have advantages over rivals in pricing, onboard service and food quality, but most importantly the flight is non-stop, which makes it easier to connect to other parts of the world. And students can get discounted fares.

Airline representatives say they are looking forward to the Asean Economic Community (AEC) in 2015, which should stimulate regional traffic. The airline is working with Bangkok Airways via code-sharing to help its London passengers connect to domestic and regional destinations.

BA will also look for an “opportunity” to launch their own direct flight from London to the Thai region if the right time comes.

Worldwide, it operates 755 flights per day, with 152 destinations and carries 32 million passengers per year. Asia is a growing market for the company, which is launching a new route to Seoul from London.

Even though Southeast Asia offers more opportunity, BA says it has kept a balance for all markets to minimize its business risk at a time of economic uncertainty worldwide.

The firm is trying to strengthen its brand globally, including in Thailand, under the motto, “To Fly. To Serve”.

The airline says it has committed to spending more than 250 million baht on customer products and services over the next five years.