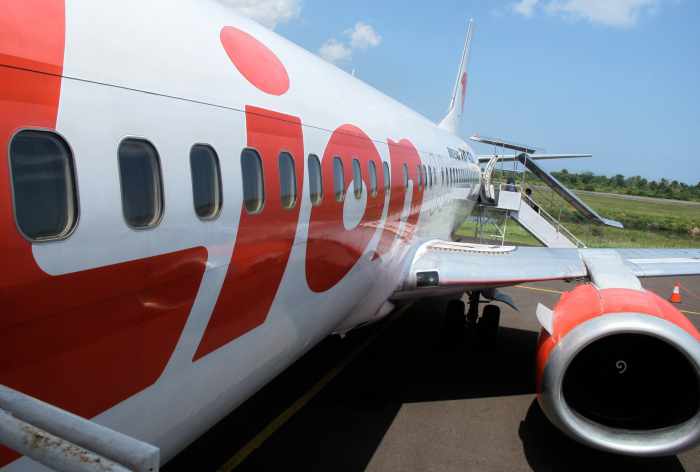 Executive Managing Director of Thai Lion Air, Andi Burhan, said that the carrier’s decision to use a 72-seat ATR 72-600 prop plane, the first ATR to join Thai Lion Air’s fleet, would allow it to develop routes between niche markets and develop a more comprehensive domestic network.

Unfortunately, none of the announced new routes involve Phuket (HKT). Additionally, it is still impossible to get a chartered flight between the two largest airports in Southern Thailand: HKT and HDY.

“We will also be encouraging Thais to explore neighboring countries, namely Indonesia and Malaysia,” he added.