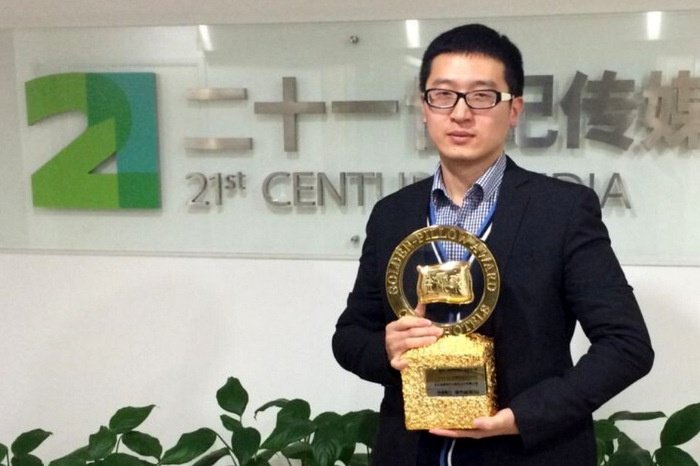 PHUKET: Laguna Phuket was voted one of the “2014 Best Tourists Destination in Asia” at the 11th Annual Golden Pillow Awards, held in Hangzhu, China, under the award’s category for overseas destinations and hotels.

Occupying some 600 acres (2.4 square kilometers) of tropical beachfront parkland on the the northwest coast of Phuket, Laguna Phuket wins its first ever Chinese award.

A well-known collection of five-star luxury resorts, Laguna Phuket has played an active role in raising the island’s awareness of environmental issues, as well as pushing to improve the living standards of local communities in its vicinity.

Over US$200 million (more than 6.5 billion baht) has been spent by Laguna Resorts & Hotel to transform the land on which it now stands – an area ravaged by tin mining that in 1977 was deemed by the United Nations Development Program as “impossible to rehabilitate”.

The award was bestowed on Laguna Phuket after a two-month selection process that included mystery guest surveys, over 200,000 online votes by participants and a judge’s panel discussion.

Established in 2004 by Chinese media conglomerates 21st Century Business Herald and Business Travel, the award was originally set up to review and evaluate five-star hotels in China, including Hong Kong, Macau and Taiwan. However, it has since been expanded to include overseas destinations.

Between 400 and 500 five-star hotels apply to be evaluated for the award every year.

Finance: The perfect investment for retirees