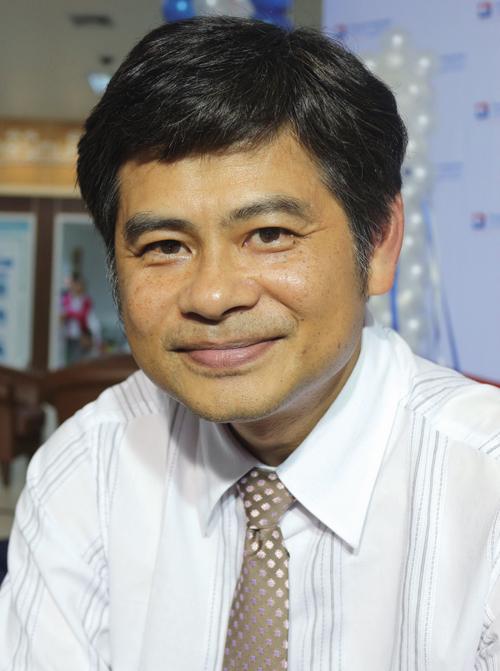 PHUKET: Bangkok Hospital Phuket (BHP) has announced that it will invest 600 million baht to open a new hospital on the island by early next year.

The site of the as yet unnamed hospital will be on Chao Fah West Road, just opposite the Chao Fa Villa Phuket housing development in Mueang district.

Director of Bangkok Hospital Phuket Dr Narongrit Havarungsi said that BHP has been open for business for 18 years, and revealed that they will now launch a new BPH network hospital.

The new 100-bed facility has a target opening date of early 2014, and will be oriented towards “middle-of-the-road” patients seeking treatment services for non-complex conditions that are too expensive [at BHP], said Dr Narongrit.

The new hospital will not take the same name as Bangkok Hospital Phuket, as in BHP 2, but will simply be integrated into the BHP network, he noted.

Although the standards will be on par with Bangkok Hospital Phuket, the cost of treatment is expected to be about 30% less, since the new hospital will be smaller and thus have lower overhead costs, he said.

These lower overhead costs, including the building, location, medical devices and personnel, will be underlined by reduced administration costs and will not affect the service standards that BHP is known for, he said.

The new hospital will comprise two buildings on a plot slightly larger than 10 rai (16,000 square meters). Although it will eventually contain 100 beds, it will only have 50 beds initially, which will increase in line with patient demand.

The facility will be equipped to handle between 200 and 400 outpatients for general, non-complex diseases and conditions, including those related to the digestive tract, hearing, throat, orthopedics, nose and olfactory systems. There will also be pediatric, obstetrics and gynecology clinics.

Dr Narongrit added, that on any given day during the high season, BHP sees between 700 and 800 outpatients and 200 inpatients. During the low season, the number of inpatients is reduced to about 160 per day.

Of these, 70% are Thai and the remaining 30% are foreigners. Foreign patients undergoing treatment at the hospital include accident victims and those who are undergoing elective cosmetic procedures.

This second group is expanding by about 20% annually and currently accounts for about 10% of revenue, he said.

He elaborated that a large portion of this group are Australians and New Zealanders who come to do breast enhancement and augmentation procedures, which he reasoned are about two to three times cheaper to do (at BHP) than in the patients’ home countries.

This article appears in the current issue (May 25-31) of the Phuket Gazette newspaper, now on sale at newsstands throughout the island. Digital subscribers may download the full issue, this week and every week, by clicking here.