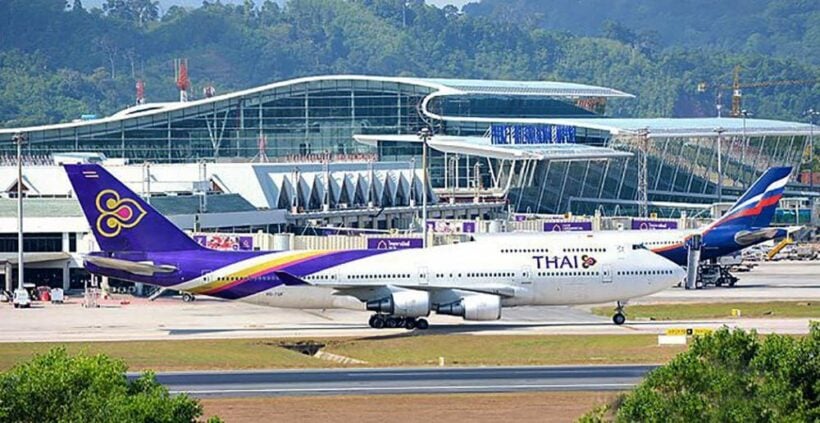 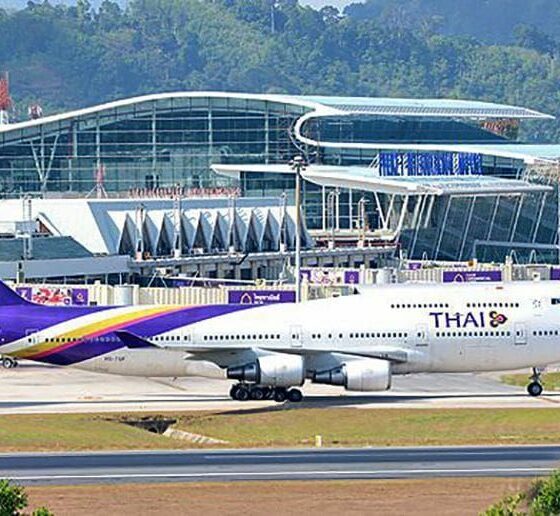 Only three Thai bidders – King Power Duty Free,  a consortium led by Bangkok Airways, and a bid by Royal Orchid Hotel – remain in play as the companies attempt to win the licence to run duty-free shops at the Phuket, Chiang Mai and Hat Yai international airports.

The Central Department Store bid has formerly dropped out of the bidding process being run by Airports of Thailand (AoT).

The three companies put in their bid envelopes yesterday. The Central Department Store bid was a ‘no show’.

The three remaining bidders will present technical aspects of their offer which will be discussed by the AoT Board before they finally open the bid-price envelopes next Monday. The AoT will announce the winner of the bid process before the end of next Monday, according to a spokesperson for the AoT Board.

King Power Duty Free have already won the main prize – the concession to run duty free outlets at the country’s largest airport, Suvarnabhumi in Bangkok – after being awarded the contract by the AoT last week.

Democrats side with Palang Pracharat before today’s PM vote