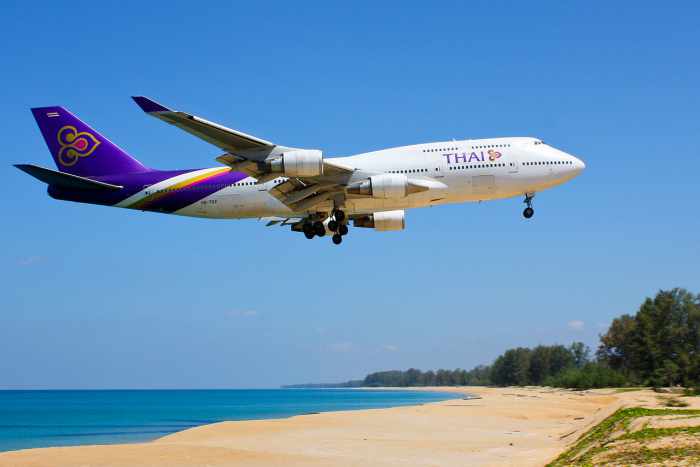 PHUKET: Airline bookings to Thailand have collapsed, a travel association said on Sunday, after the military took over the government on May 22, hitting the tourism sector that accounts for 10 per cent of the economy.

The coup followed months of protests that weakened the government of Prime Minister Yingluck Shinawatra, forced ministries to close for weeks on end, hurt business confidence and caused the economy to shrink.

On May 19, there were around 28,000 inbound bookings for Thailand a day, according to sample figures from the Pacific Asia Travel Association (PATA), seen by Reuters. But on May 23, the daily tally was 5,000 cancellations.

Even before the military stepped in, the Tourism Authority of Thailand had cut its forecast for foreign arrivals this year to a five-year low of 26.3 million as political unrest deterred visitors.

The figures on the drop in airline bookings were being circulated at a global meeting of airlines in Doha, where industry executives are worried about the impact of political instability in Thailand and Ukraine on wider travel demand.

Short-haul bookings from countries such as China, where people typically book travel a few weeks in advance, have been hit especially hard, Martin Craigs, chief executive of PATA, told Reuters. Bookings from long-haul travellers were not down as much because they tend to book further in advance, he said.

Craigs said tourism bosses had spoken to the Thai military to highlight that the sector was central to the economy and to call for a repeal of the nationwide curfew, currently in place from midnight to 4 am.

The curfew was lifted on June 3 in the key tourist destinations of Phuket, Pattaya and Samui.