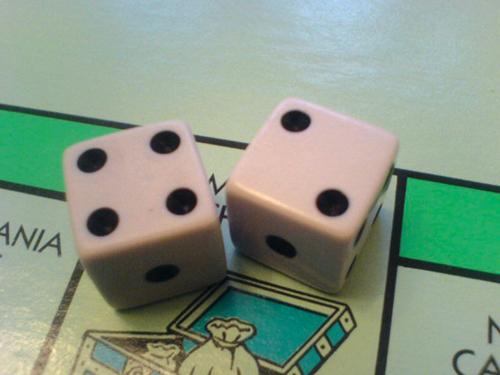 PHUKET: This short article will take a look at whether absolute return funds will begin delivering again.

An absolute return fund or strategy is one which attempts – attempts being a very key word here – to deliver positive year-on-year returns regardless of market conditions.

There are very many strategies that are employed in the attempt to generate these returns. They are called absolute because they are not relative, as many in the industry like to report their performance in comparison with some benchmark.

Trend following funds have traditionally been one of the steadiest of the absolute return strategies. Many of these funds traded through the 80s, 90s, and most the first decade of this century without having any losing years at all. When the stock markets of the world collapsed in 2008, many trend following funds had their best years ever.

Since then however, it has been a tough time and many very famous funds have not gotten back above the high water marks they made that year. Many have lost three out of the last four years.

It is interesting to note that Bill Gross, the famed bond guru, has recently publicly announced that he intends to focus his firm’s strategic direction on moving away from bonds and trying to attempt to become the number one alternative investment fund house.

Phuket tourism pioneer to speak at next AMCHAM meeting