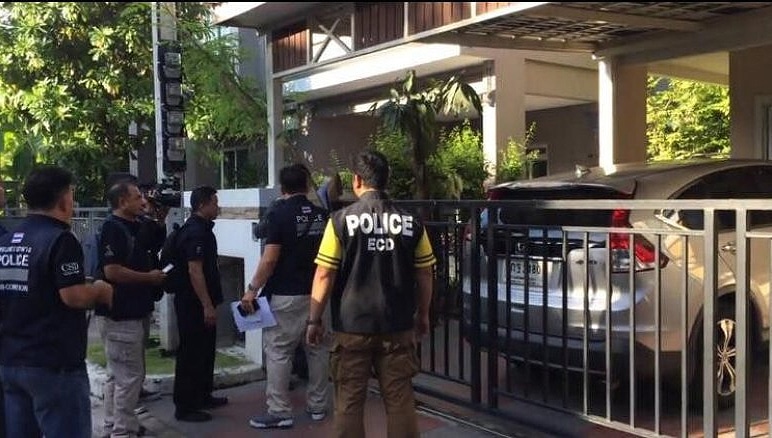 Phanom Sornsilp, former director of National Office of Buddhism, faces two corruption-related charges after 80-baht weight of gold bars and other valuables were found in his house.

Counter Corruption Division police raided Phanom’s house on Buddhamonthon 4 Road in Nakhon Pathom’s Samphran district on Thursday, one of 14 locations in seven provinces searched as part of an investigation into alleged embezzlement of Buddhism Office subsidies to temples.

CCD commander Pol Maj Gen Kamol Rienracha said gold bars weighing 80 baht in total were found at Phanom’s home along with receipts for shares he purchased in a cooperative.

Kamol said a list of Phanom’s assets would be compiled for the Anti-Money Laundering Office to consider freezing.

The National Council for Peace and Order evoked Article 44 of the interim constitution to remove Phanom from his position in February, saying he had failed to take action against the controversial Dhammakaya Temple.

He was transferred to an inactive post in the Prime Minister’s Office. 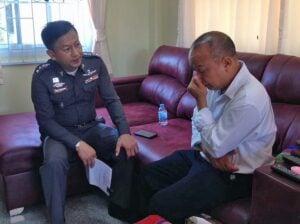 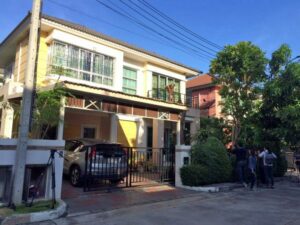