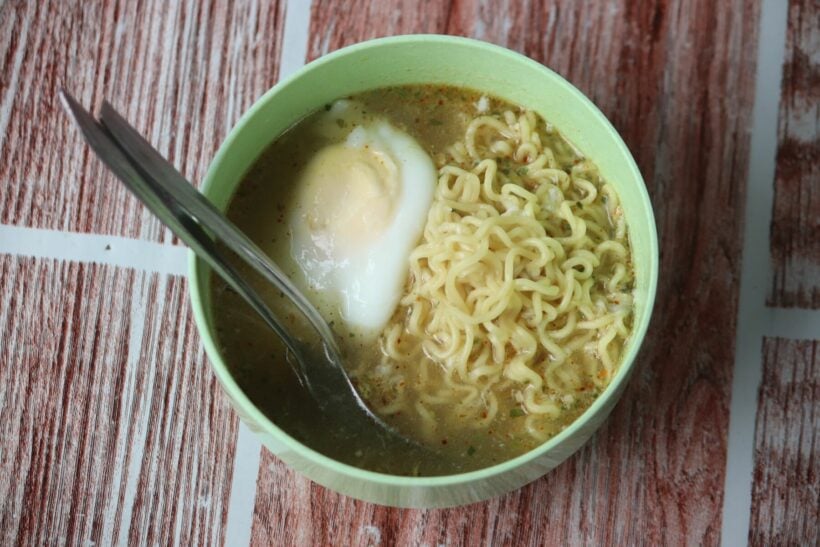 Photo by Mufid Majnun on Unsplash.

Thailand has been dealing with surging prices this year. In January, the Ministry of Commerce set up war rooms to combat high prices. Prices especially surged on meat, and pork in particular. A government spokesperson said that month that the government would ask manufacturers to cap prices on certain products if soaring prices raised the inflation rate. He said the government expected the inflation rate to 1-3% this year.

The director-general of the International Trade Department said in January that manufacturers who raise their prices must provide details about production costs.

Thai Songkran Water Festival is back after 2 years I GMT