Police are investigating a shooting at a Bangkok massage parlour where a person was shot in the neck and another person shot in the backside. Police have not identified the shooter, but a post by a Facebook user accused an alleged “well known gambler” of shooting the 2 people.

Police were called at 3am Wednesday to the Saree Sauna & Spa on Ratchapruek in the Phasi Charoen, a Bangkok district just across the west side of the Chao Phraya. A fight allegedly broke out around 10:30pm Tuesday between the 3 people. A person then allegedly pulled out a gun and shot the other 2.

The suspect has not been identified by police at this stage. Investigators are collecting more evidence and reviewing surveillance camera footage before naming a suspect and issuing an arrest warrant. 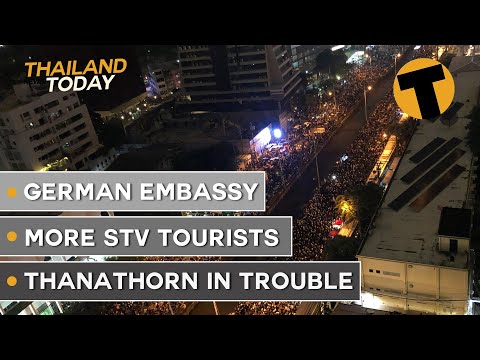